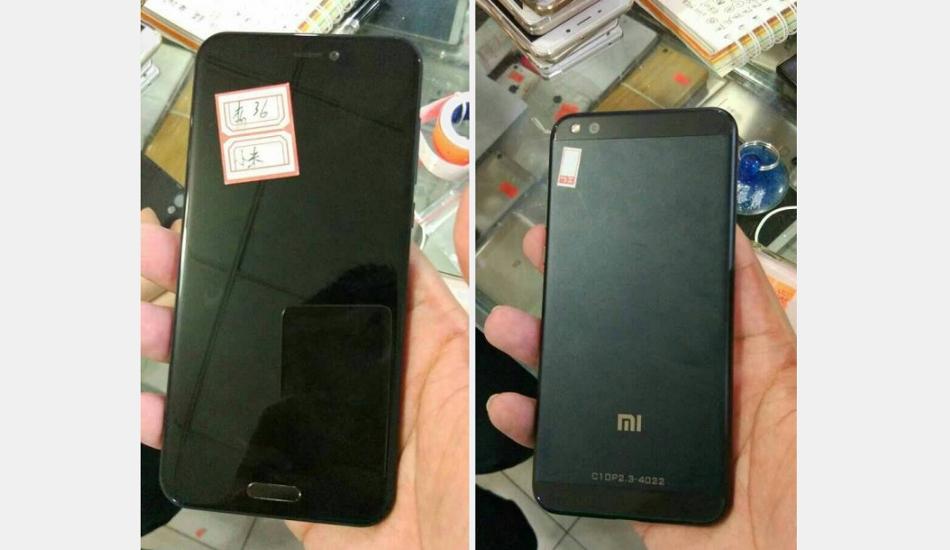 All the three Xiaomi Mi 6 variants are expected to sport an AMOLED display.

Yesterday, Xiaomi’s co-founder and vice president Li Wanqiang announced that Xioami will release a surprise product in March this year. While he did not name the product it is widely expected that the device would be none other than Xiaomi Mi 6. In a report from GizChina, a Weibo (a Chinese microblogging website) user has revealed that Xiaomi Mi 6 will arrive in three different variants.

The third variant will also come with Qualcomm’s latest chipset but will have dual-edge curved display similar to Samsung Galaxy S7 Edge and will be priced at 2,999 Yuan which is approximately Rs 29,667. All the three Xiaomi Mi 6 variants are expected to sport an AMOLED display and the device will have a bezel less display on the sides.

A screenshot of the Xiaomi Mi 6 surfaced recently on Weibo, which revealed the AnTuTu benchmark score of the Mi 6. The benchmark showed a whopping score of 2,10,329, which is the highest benchmarking score received by a smartphone ever. With such a high score, it is expected that the upcoming device could be powered by Snapdragon 835 processor.

As per earlier reports, Xiaomi Mi 6 is expected to come with 4GB/6GB RAM with 128GB/256GB internal memory. It will run on the latest Qualcomm Snapdragon 835 chipset and will feature USB Type C support and a Ultrasonic Fingerprint Scanner. It will reportedly run on Android 7.0 or 7.1 Nougat update with MIUI 9 OS on top of it. For the photography, Xiaomi Mi 6 is touted to come with a 20-megapixel rear camera. All this, backed up by a 3,000mAh battery with Qualcomm Quick Charge fast charging support.

The Xiaomi Mi 6 is expected to be officially unveiled at the Mobile World Congress, MWC 2017 to be held in Barcelona from February 27 to March 2, 2017.