From 4 GB RAM to fingerprint sensor to a powerful processor, the Mi 5 has long been speculated to come with high end features.

Chinese handset manufacturer, Xiaomi may launch its next flagship as soon as October 19 (Monday). Actually, the company has invited media organisations for an event in China (the invite has been shared online by Gizmochina) where the company is now widely expected to launch the much rumoured phone. 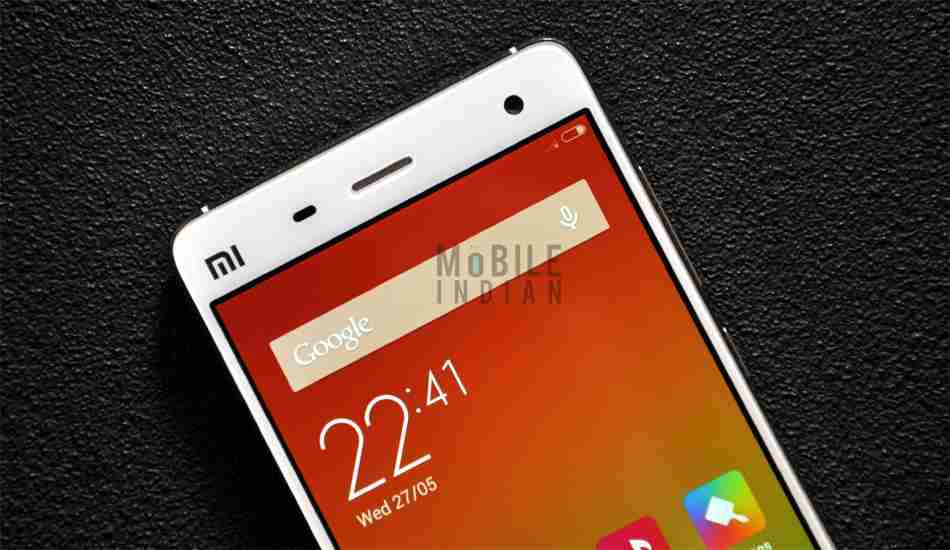 However, the invite does not say anything about the phone as such and has a phrase “Next generation of new conferenceâ€ in Mandarin. 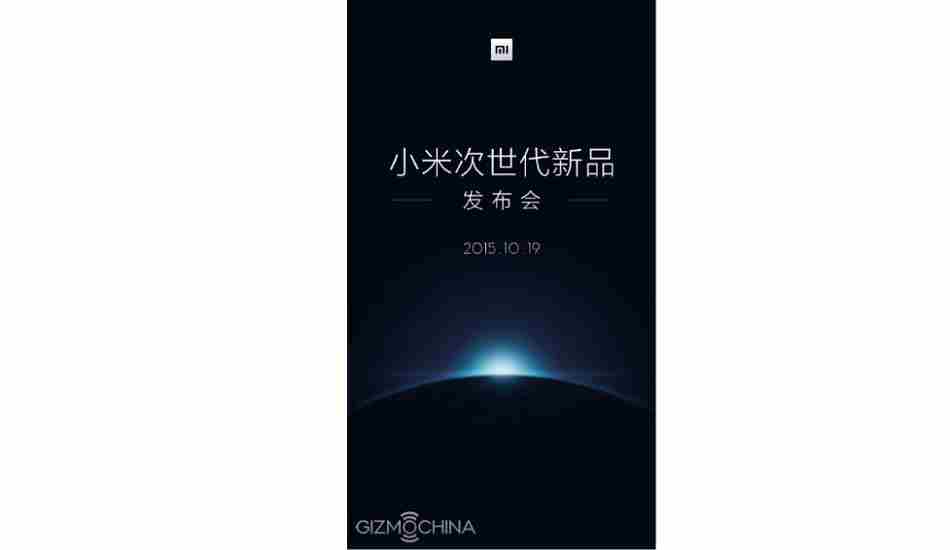 There has been lot of speculations about the purported Xiaomi Mi 5. Earlier it was expected to come with the upcoming Snapdragon 820 processor but if it launched this Monday then Xiaomi may have opted for the Mediatek Helio X20, according to Times of India.