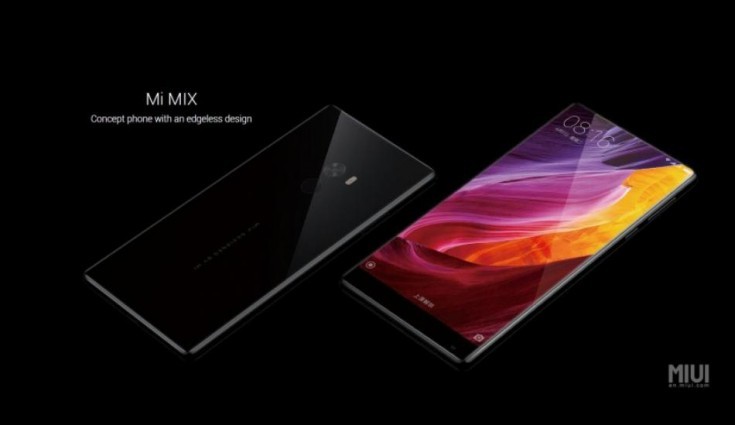 To sign for the beta testing, you have to download the Xiaomi MIUI Forum application from the Play Store.

Xiaomi Mi Mix 2 was launched in India in October this year for Rs 35,999 running on Android 7.1 Nougat operating with MIUI 9. The company announced an Oreo beta update for Mi Mix 2 on MIUI forum last month. Now Xiaomi is looking for beta testers for the Android 8.0 Oreo software update on Mi Mix 2 device.

Being a beta program, the software is not yet fully optimized for the device and users may experience some bugs till a stable version is released. The beta update will not have support for full features for the device.

The registrations for beta testers are open for Mi Mix 2 owners until January 8 at 11:59 PM China time and submit the application post which the company will see if you’re eligible for the beta test. To sign for the beta testing, you have to download the Xiaomi MIUI Forum application from the Play Store and go to the Recruitment section on the app’s homepage.

If you are selected, you will be contacted by the team via a private message on MIUI forum. While the recruitment is open to all parts of the world, only active members of the global forum will be selected for the testing program.

Xiaomi has not revealed anything about the exact release date of the stable version of the update but we can expect the company to release a stable update of Android Oreo soon.

Meanwhile, Xiaomi Mi Mix 2 has received a price cut of Rs 3,000 and available at Rs 32,999 via offline retailers. The Xiaomi Mi Mix 2 comes features a metal chassis with the ceramic rear body and comes with a 5.99-inch (2160 x 1080) Super AMOLED with an 18:9 full-screen display and a bezel-less display. It is powered by 2.45 GHz octa-core Snapdragon 835 64-bit processor coupled with 6GB RAM and 128 internal storage along with Adreno 540 GPU. The dual-SIM smartphone runs on Android 7.1 Nougat operating with MIUI 9 and has a non-removable 3400 mAh battery with Quick Charge 3.0 technology.

It offers a 12-megapixel autofocus rear camera with dual-tone LED flash, Sony IMX386 sensor, 4-axis OIS, f/2.0 aperture, 5P lens, PDAF, HDR. On the right of the lens is a dual LED flash and below it is a fingerprint scanner. For the front, there is a 5-megapixel camera that supports face recognition and also has autofocus.