Watch a trailer of Bumboo on Starlight Cinema

Vuclip has also created a special playlist with video clips from Bumboo.

Vuclip, a mobile video service provider, has announced that it will be promoting the forthcoming comic thriller, Bumboo, through its mobile movie portal – Starlight Cinema.
Users can access video clip links on the homepage of Starlight Cinema’s mobile interface, in the First Look section, and integrated campaigns on the Vuclip mobile video portal. Vuclip has also created a special playlist with video clips from Bumboo. It is also leveraging various social media channels such as Facebook and Twitter to spread promo clip videos through mobile viral marketing. 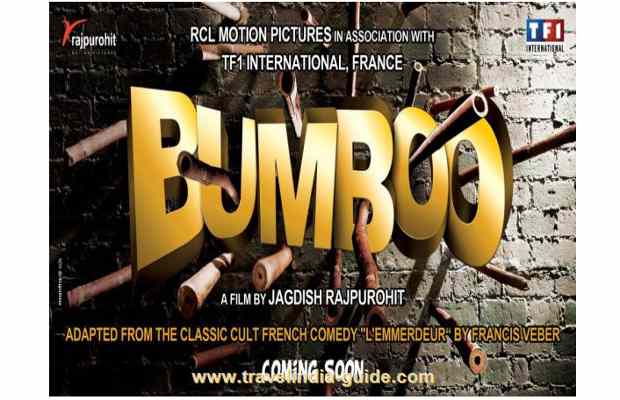 Adapted from the famous French movie L’emmerdeur by Francis Veber, Bumboo features Kavin Dave, Sanjay Mishra and Sudhir Pandey in crucial roles with debutante Mandy Takhar as the female lead. Produced by RCL Motion Pictures in association with TF1 International of France, the movie is a hilarious satire on various serious issues faced by people. 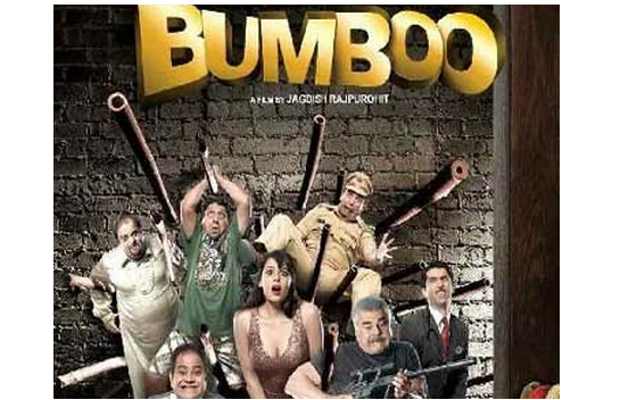 It is a narrative of a contract killer Mangal Singh who is assigned to assassinate scamster Manu Gupta that leads to a series of dramatic incidents and utter mayhem resulting in rib-tickling comedy. The movie hits theatres on 30 March.