Vivo Z5 to be announced in China on July 31 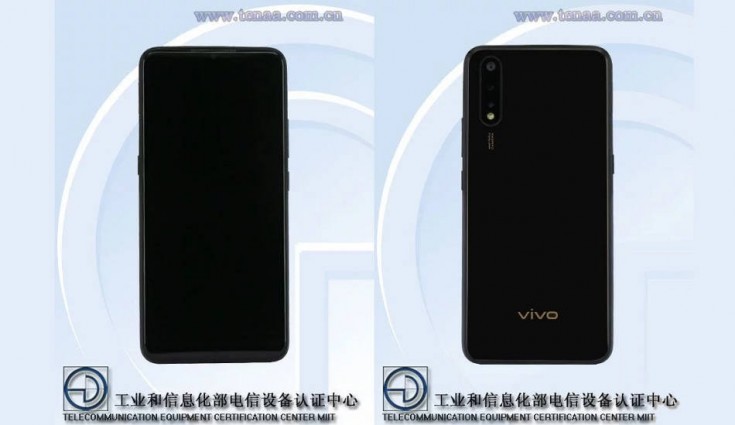 Vivo Z5 runs Android 9 Pie operating system with Funtouch UI layer over it and it will be backed up by 4,420mAh battery.

Vivo has scheduled a launch event to be held in China on July 31 in which the company will be announcing a new smartphone called Vivo Z5. It is speculated that Vivo V1921A which recently surfaced online via TENAA listing could be the upcoming Vivo Z5.

Although Vivo is yet to officially confirm the launch on their Chinese microblogging website, Weibo handle, they have started sending out media invites for the launch event. 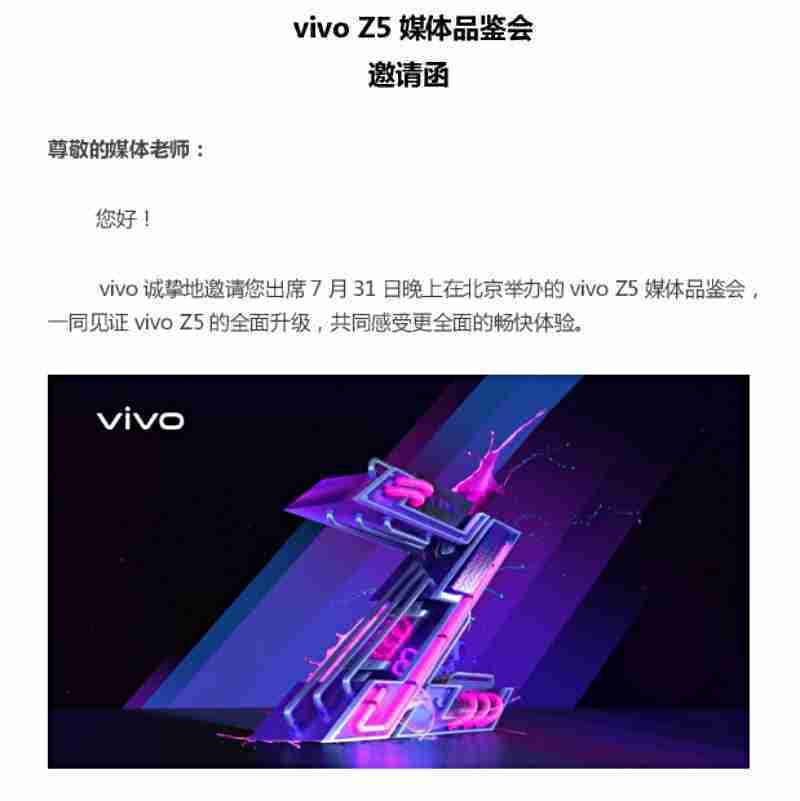 As per the earlier TENAA listing, the Vivo V1921A features a 6.36-inch full HD+ AMOLED display that produces full HD+ resolution of 1080 x 2340 pixels. The phone will be powered by a 2.3 GHz octa-core processor that clocks at 2.3 GHz coupled with 6GB/8GB of RAM with 64GB, 128GB, and 256GB internal storage. There is no support for external storage on the device.

The phone will be equipped with an in-display fingerprint sensor. It will feature a triple rear camera setup with a combination of a 48-megapixel + 8-megapixel + 2-megapixel sensors. For the front, it will have a front-facing camera of the 32MP sensor.