Vivo X60 slashed the price of Vivo X60 by Rs 3000 in India. Further, customers can also avail a 10% cashback on the purchase. 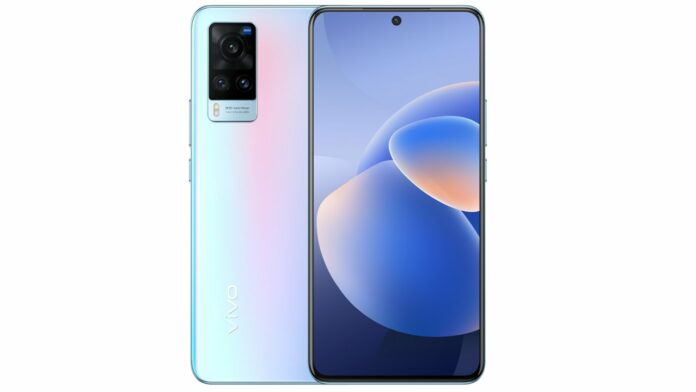 The Vivo X60 series was launched in India in March this year. Three models, namely Vivo X60, Vivo X60 Pro, and Vivo X60 Pro+ made their debut in the country. Now Vivo X60 has received a price cut by Rs 3000 in India.

The Vivo X60 sports a 6.56-inch E3 AMOLED display with a resolution of 2376 x 1080 pixels, AMOLED display and Corning Gorilla Glass 6. The screen supports a 120Hz refresh rate and comes with HDR10+ certification, a 19.8:9 aspect ratio. The device is powered by the Qualcomm Snapdragon 870 processor paired with up to 12GB of RAM and 256GB of storage.

The device is backed by a 4300mAh battery with 33W flash charge support. On the software front, it runs on Vivo’s newest OriginOS 1.0 based on Android 11.

For security, it includes an under-display fingerprint scanner. It also supports face unlock. 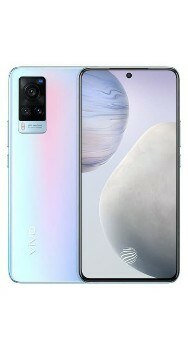