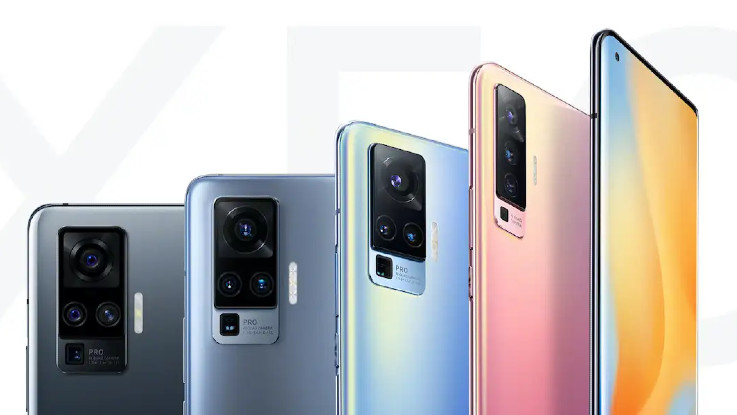 Vivo X50 was launched last year in the country with Android 10 with Funtouch OS 10.5 on top.

Vivo has rolled out Android 11-based Funtouch OS update to Vivo X50 smartphone in India. The phone was launched last year in the country with Android 10 with Funtouch OS 10.5 on top.

According to PiunikaWeb, the Android 11-based Funtouch OS 11 update for Vivo X50 in India is currently under greyscale testing. Along with Android 11 goodies, the update also brings the January 2021 security patch to both the devices.

The update is currently available for select users in the country. The update will bring Android 11 features like notification history, priority chat function, and chat bubbles,enhanced privacy and security, improved media controls, and one-time-permission improvements.

You can check for the update manually by going to Settings > Software update > Download and install.

In terms of the specifications, Vivo X50 features a 6.56-inch Full HD+ AMOLED display with a screen resolution of 2376 x 1080 pixels along with 90Hz refresh rate. The smartphone is powered by the Qualcomm Snapdragon 765G processor along with Adreno 620 GPU. Vivo X50 is loaded with a 4200mAh battery with 33W fast charging support.

How to check your phone's notification history on Android?