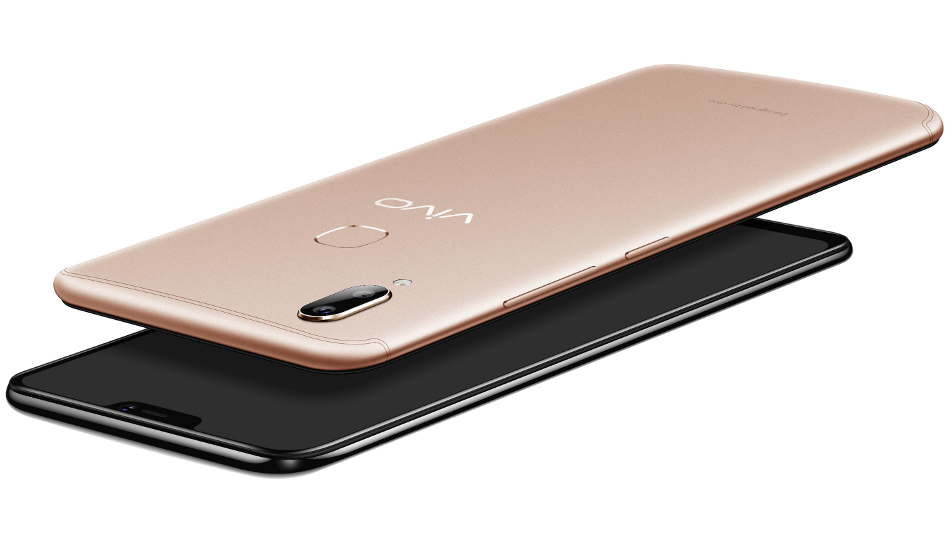 Vivo V9 Youth was launched in India for Rs 18,999 in April this year. Now after the price cut, Vivo V9 Youth will be available for Rs 17,990. However, Vivo V9 Youth is retailing at its original price of Rs 18,990 currently on Amazon India and Flipkart.

Vivo has reportedly also reduced the price of Vivo V9 Youth smartphone by Rs 1,000, according to Mahesh Telecom, a Mumbai-based mobile phone retailer. The retailer announced the price cut via its social media platforms (Facebook and Twitter). However, there is no official confirmation from Vivo regarding the same. Vivo V9 Youth comes in Gold and Black colours.

Vivo V9 Youth was launched in India for Rs 18,999 in April this year. Now after the price cut, Vivo V9 Youth will be available for Rs 17,990. It is also to be noted that at the time of writing the story, Vivo V9 Youth is retailing at its original price of Rs 18,990 on Amazon India and Flipkart.

To recall the specs of Vivo V9 Youth, the device comes loaded with a 6.3-inch Full HD+ AMOLED display with a screen resolution of 2280 x 1080 pixels. The display comes with a pixel density of 403 ppi and Corning Gorilla Glass 3 protection. It is powered by a Qualcomm Snapdragon 450 octa-core processor clocked at 1.8GHz.

The device is backed by a 4GB of RAM and 32GB of internal storage, which can be further expanded up to 256GB via micro SD card slot. The Vivo V9 Youth features dual rear cameras with a combination of 16-megapixel and 2-megapixel sensors along with LED flash. For the front, there is a 16-megapixel shooter with a wide-angle lens. The rear camera features are Bokeh mode, Shot Re-Focus, AI Face Beauty, AR sticker and 4K video. The smartphone features a fingerprint sensor as well that additionally lets you click photos and even check notifications.

The device runs Android 8.1 Oreo with company’s own FunTouch OS 4.0 running on top of it. It is backed by a 3260mAh battery with fast charging support. On the connectivity front, the Vivo V9 Youth supports 4G VoLTE, Bluetooth 4.2, WiFi, GPS, dual SIM and micro USB 2.0. The handset measures 154.81 x 75.03 x 7.89 mm and weighs 150 grams. It has sensors such as the accelerometer, ambient light sensor, proximity sensor, compass and gyroscope.