Videocon Mobiles has a new range of feature phones under the ‘Dost’ series which comes with long battery life. Four phones have been launched under the series which includes the V1531+, V1542, V1528 and the V1544. 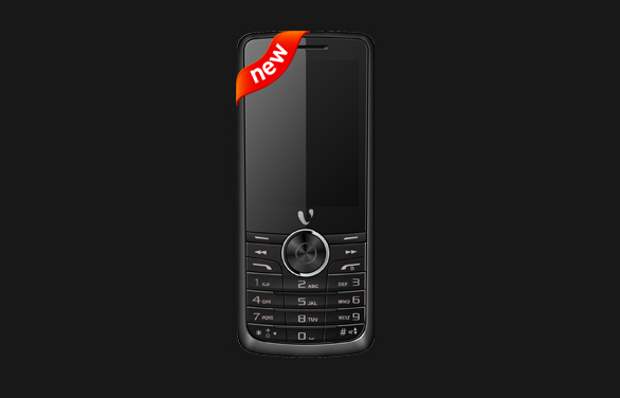 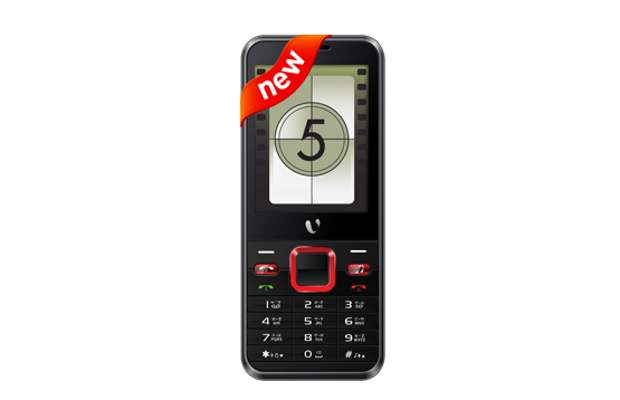 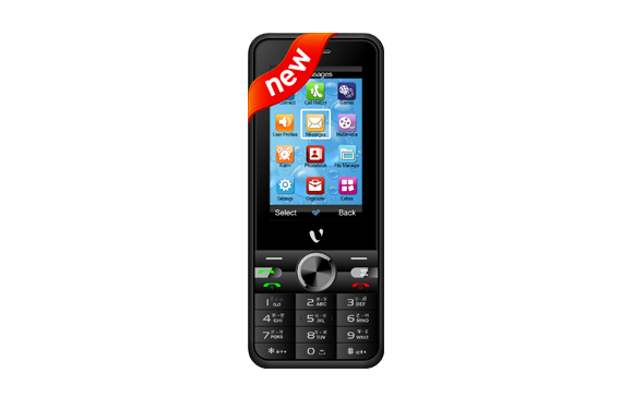 All the four handsets have some common features such as a 1.3 megapixel camera, Bluetooth, and pre-loaded applications. All the phones have dual SIM and feature FM radio, GPRS and social networking apps like Facebook, Twitter and other social networking sites. 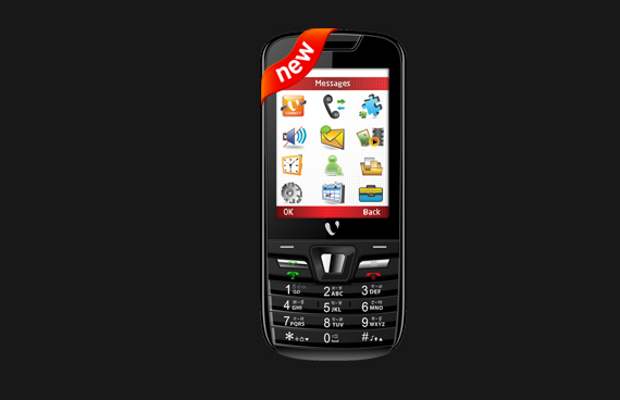