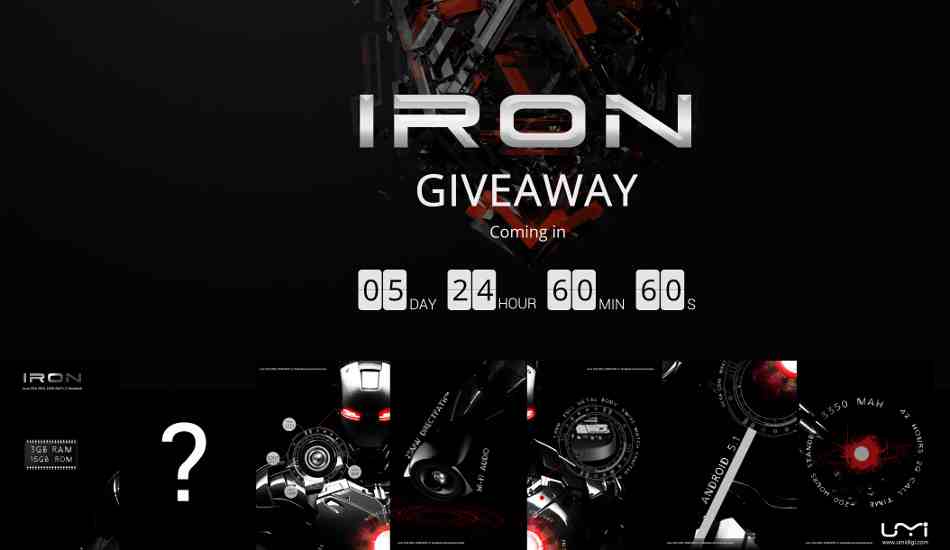 The company has promoted Umi Fair as "The world most affordable Fingerprint ID smartphone".

As reported by The Mobile Indian earlier, China’s handset maker, UMI has launched the Umi Fair smartphone at $99 (approximately Rs 6,543). At this price, the company claims, the Umi Fair is world’s cheapest smartphone with Fingerprint sensor. 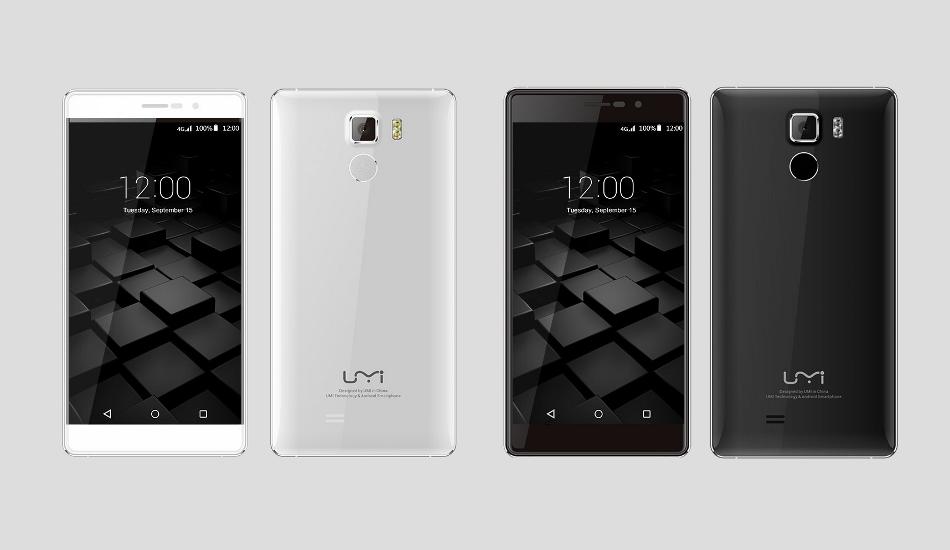 It has 8 GB of internal storage which is further expandable up-to 64 GB via a microSD card. On the camera front, it has an 13-megapixel rear camera that comes with Sony’s IMX164 sensor and dual LED flash while for selfies it offers a 2-megapixel front camera. The handset has a 2000 mAh battery which claims to offer 3-5 days of standby time.

Besides, UMI Fair offers 4G LTE support, dual-SIM, WiFi, Bluetooth 4.0 and GPS with AGPS. The fingerprint sensor is placed below the camera sensor on the back panel of smartphone. The handset measures 143.5 x 72 x 8.4 mm and weighs 120 grams. Sensors include- accelerometer, ambient light sensor, and proximity. UMI Fair available in Black and White colour variants.