Canonical remains tight lipped about the handset partners and carriers participating to bring the first Ubuntu smartphones to the consumers.

UK based Canonical may bring smartphones this year itself, according to a report of the Wall Street Journal.

The daily quoted Mark Shuttleworth, founder and chief executive officer of Canonical, as saying that the Ubuntu smartphones will be made available to consumers in October 2013. 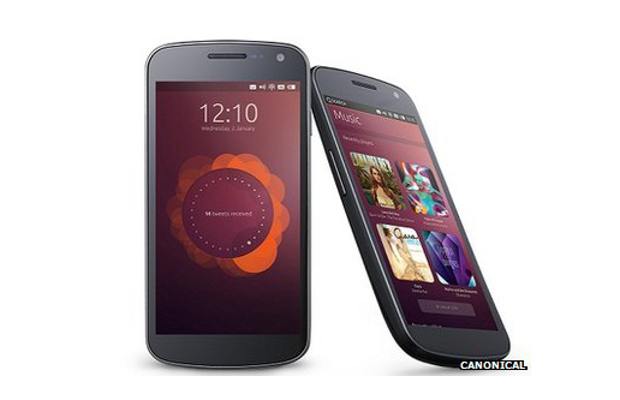 Shuttleworth stated that the Ubuntu mobile OS will be available in two large geographic markets by October. He stated that even the cellular operators are interested in breaking the smartphone market hegemony of Apple and Google devices.

At this moment, there are no details on the handset partners and mobile carriers who would be bringing the first Ubuntu mobile OS running smartphone. We expect more details to be shared at the upcoming Mobile World Congress 2013 in Barcelona, Spain.