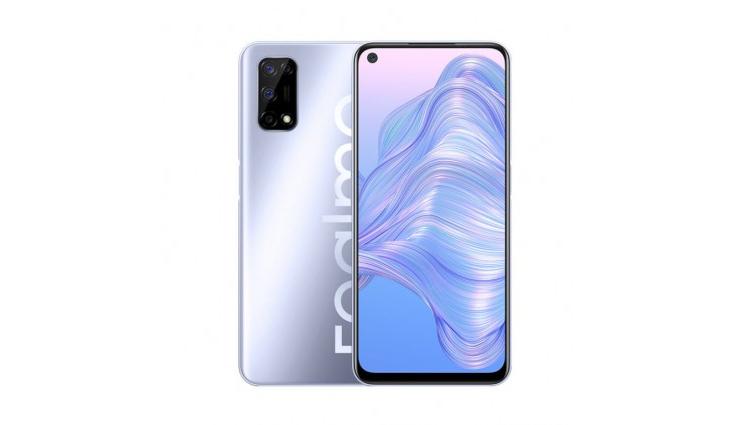 The listings reveal that the two smartphones will come with model number RMX2121 and RMX2176.

Realme is said to be working on two new Realme smartphones as both of them have appeared on Chinese regulatory website, TENAA. The listings reveal that the two smartphones will come with model number RMX2200 and RMX2176.

The Realme smartphone will come with a quad-camera setup with a combination of 64-megapixel primary lens, 8-megapixel wide-angle lens, 2-megapixel depth sensor and 2-megapixel macro lens. For the front, there will be a 32-megapixel selfie shooter housed in a punch-hole screen. The smartphone will be powered by a 2.4GHz processor, which is likely to be Qualcomm Snapdragon 765G chipset. The phone will be 8.1mm thick and weighs 175 grams.