The body of this smartphone is made of a material called 'liquidmorphium' which said to be stronger than steel, aluminum and even titanium.

San Francisco-based Turing Robotic Industries has announced that its unhackable, unbreakable, and waterproof smartphone will be available for purchase from December 18 this year. Manufactured by Foxconn, the smartphone was unveiled earlier in July this year.

Earlier this month, Turing Robotic opened the reservation system for interested customers. Those who have made their reservations of the handset will receive an invite to pre-order the device on September 21, and they will have to pay full amount on September 24. The Turing smartphone comes in three variants – 16GB, 64GB, and 128GB, priced at $610 (approx Rs 40,458), $740 (approx Rs 49,087), and $870 (approx Rs 57,724) respectively. The handset will be available in three colors- Beowolf, Pharaoh and Cardinal. 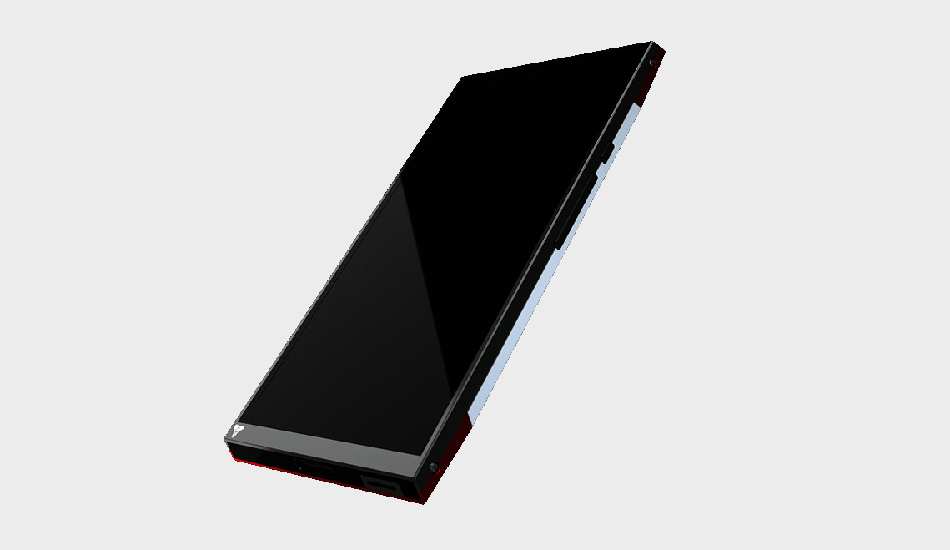 The body of this smartphone is made of a material called ‘liquidmorphium’ which said to be stronger than steel, aluminum and even titanium and it doesn’t have a USB port or even a headphone jack, to avoid any software and hardware tweaks. The phone is also waterproof courtesy to a nano-coating on the internals.