Vodafone has also announced to offer 8 GB of 3G data each month for two months for free.

Sony today announced the launch of its latest flagship smartphone, the Xperia Z1, in India for Rs 44,900. Sony is also giving a carry case, charging case, and free insurance from accidental damage protection for three month. Besides, Vodafone has also announced to offer 8 GB of 3G data each month for two months for free.

The Xperia Z1, touted as the best camera smartphone of Sony till date, was announced earlier this month. It is a water proof and dust proof smartphone (IP55 & IP58 certified) and comes with a 5 inch display with full HD (1920×1080 pixels) resolution. This 8.5 mm thick smartphone weighs 170 grams and comes in Black, White, and Purple colours. The Sony Xperia Z1 has been launched in India with Android 4.2 operating system and the 2.2 GHz Qualcomm MSM8974 quad core processor. It has 16 GB internal storage, 64 GB of expandable storage slot, and 2 GB RAM. It has a 3000 mAh battery as well.

But the most notable factor of Sony Xperia Z1 is its camera. “Xperia Z1 features Sony’s award-winning “G Lens” with a 27mm wide angle and bright F2.0 aperture, custom made large 1/2.3-type CMOS image sensor Exmor RS for mobile with 20.7MP and a BIONZ for mobile image processing engine,” Sony had said in a press release during its launch earlier this month. 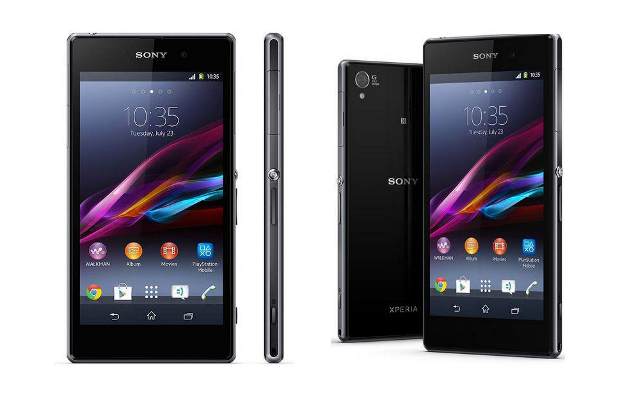