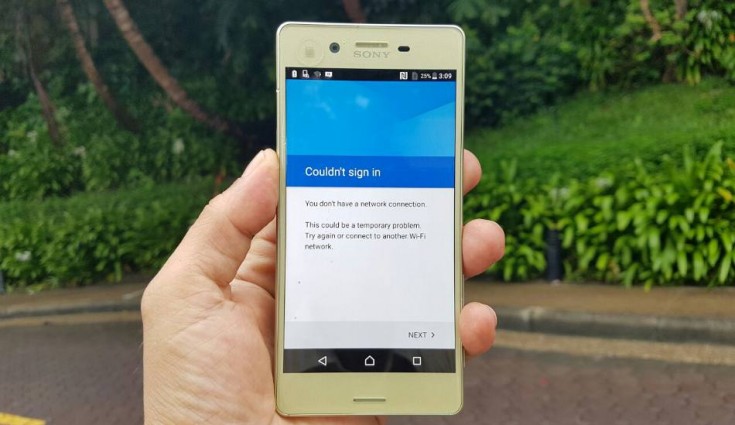 Both the Xperia XA2 and Xperia XA2 Ultra are powered by octa-core Qualcomm Snapdragon 630 processor clocked at 2.2GHz with Adreno 308 GPU. 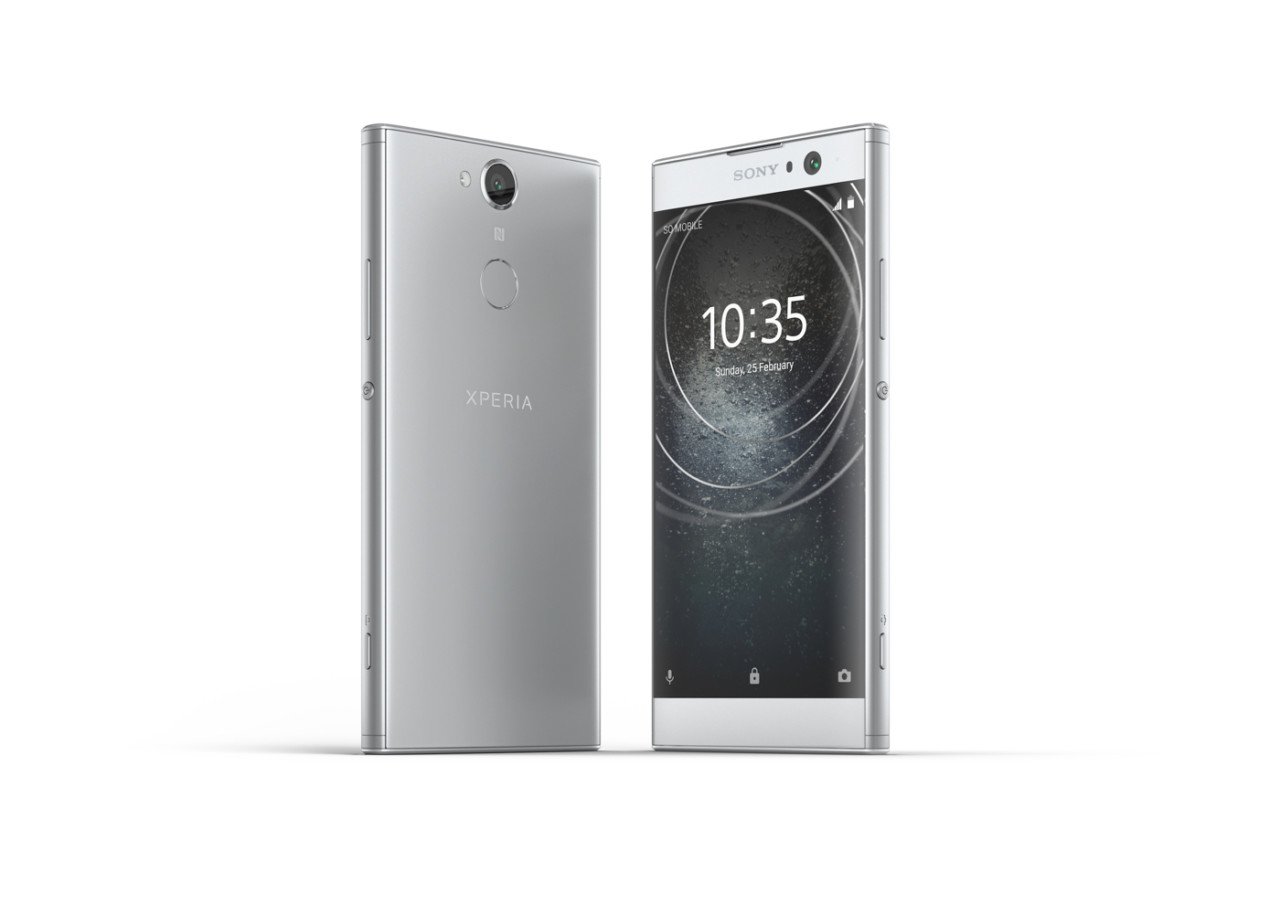 Both the Xperia XA2 and Xperia XA2 Ultra are powered by octa-core Qualcomm Snapdragon 630 processor clocked at 2.2GHz with Adreno 308 GPU. On the camera front, both the smartphones will bear the same rear camera of 23-megapixel with 4K recording and can capture 120 FPS slow-motion clips. For the front, the Xperia XA2 Ultra comes loaded with 16-megapixel dual seflie cameras, which are capable of recording 4K videos. The Xperia XA2 will come with an 8-megapixel shooter for selfies and video calling. Both the smartphones run on the latest Android 8.0 Oreo operating system. 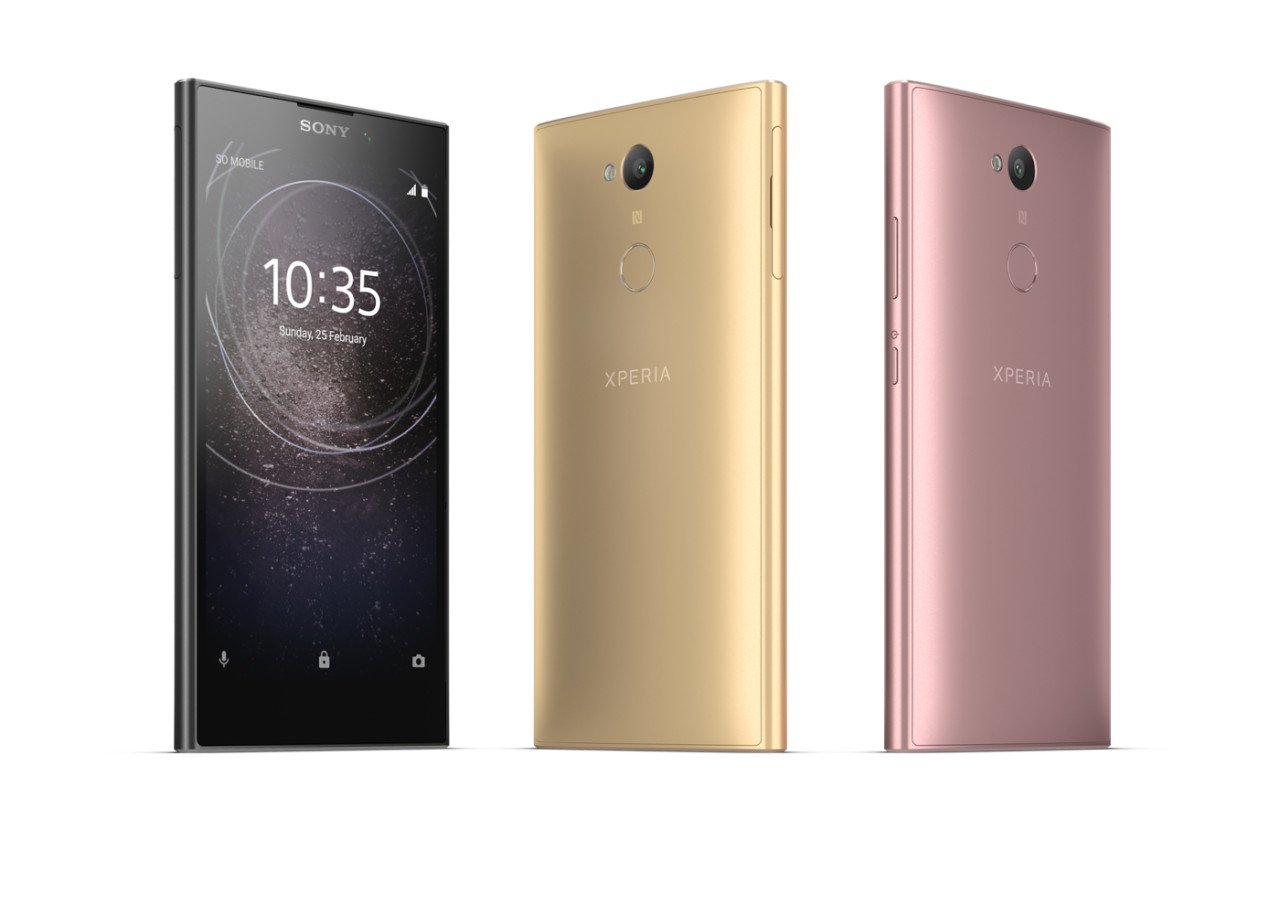 Coming to the Sony Xperia L2, it will be a budget-centric smartphone and has slightly lower specs than the two XA devices. The phone comes with a 5.5-inch HD display with a screen resolution of 1280 x 720 pixels. The phone is powered by 1.5 GHz MediaTek MT6735P quad-core processor with Mali T720-MP2 GPU. The phone is backed by a 3GB of RAM and 32GB of internal storage, which can be further expanded up to 256GB via micro SD card slot.

The Sony Xperia L2 runs on Android 7.1.1 Nougat and is backed up by 3300mAh battery. For the camera department, it boasts 13-megapixel rear camera and 8-megapixel front camera. The connectivity features are 4G LTE with the Cat4 band, Wifi, Bluetooth 4.2, NFC, USB Type-C port and 3.5 mm headphone jack. The dimensions are 150 x 78 x 9.8mm and it weighs 178 grams.