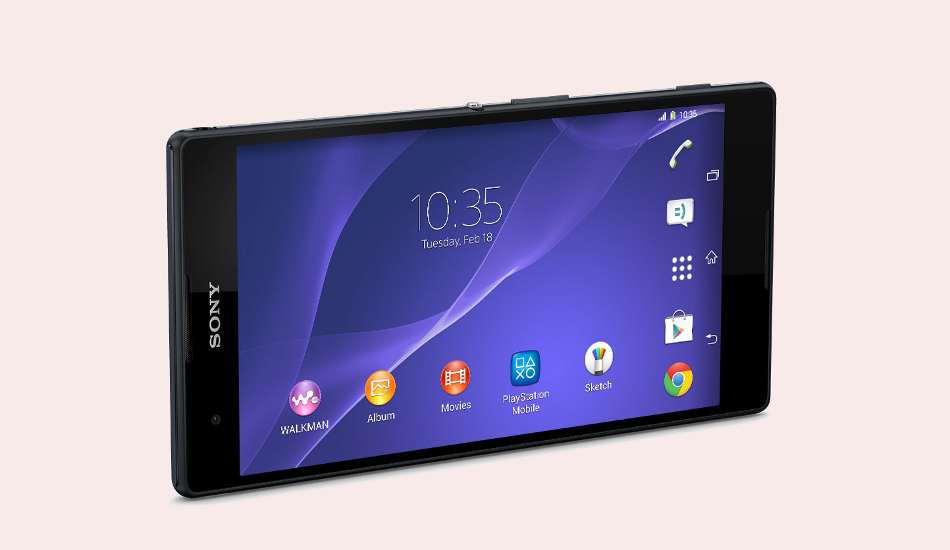 The Xperia T2 Ultra dual have same hardware inside with latest Sony Xperia NXT family omnibalance design. In a way, the Xperia T2 Ultra appears to be a slightly watered version of the Xperia Z Ultra. Sony has used a 6-inch TRILUMINOS display with X-Reality that sports HD Resolution. The display is glistened with Mobile BRAVIA Engine 2 for mobile. Sony packed a quad-core 1.4 Ghz Qualcomm Snapdragon 400 MSM8928 mobile chipset with 1GB RAM and 8 GB on-board storage. One can always add up to 64 GB micro SD card in the memory slot.

Xperia T2 Ultra has a 13 megapixel camera with Exmor RS for mobile sensor at the back and offers HD video recording as well as 4x Zoom. Sony has added several new features in the camera department. Some of these include – Portrait Retouch for make-up effects, Collage for creative photo collages, Background Defocus by blurring the background, Timeshift burst allows 31 photos in two seconds before and after pressing shutter and finally, Sweep panorama. 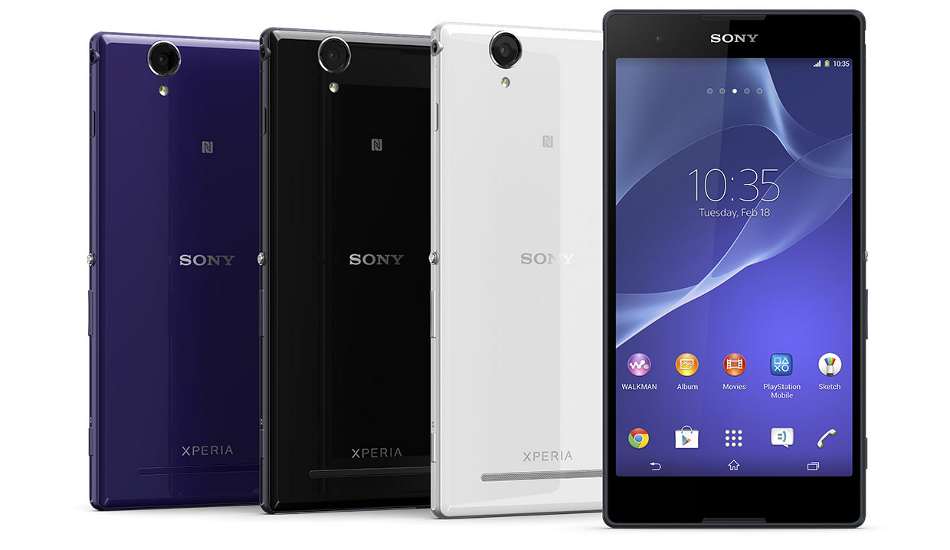 Sony has also loaded the latest version of the Album, Walkman and Movies app with the Sony UI on the top of Android 4.3 Jelly Bean update. There is a 1.1 megapixel camera with Exmor R image sensor. Sony Xperia T2 Ultra and Xperia T2 Ultra dual with a 3000 mAh non-removable battery which can be used with the STAMINA mode to get long run time.