Sony Xperia E3 has poor display resolution but its other features make it a good choice for the price.

Sony has launched Xperia E3 and E3 Dual in India. The Xperia E3 will be available for Rs 11,990 in White and Black colours while the E3 Dual will retail for Rs 12,990 in White, Black and Lime colours. As obvious, the phones have same features except the two SIM slots in E3 Dual. 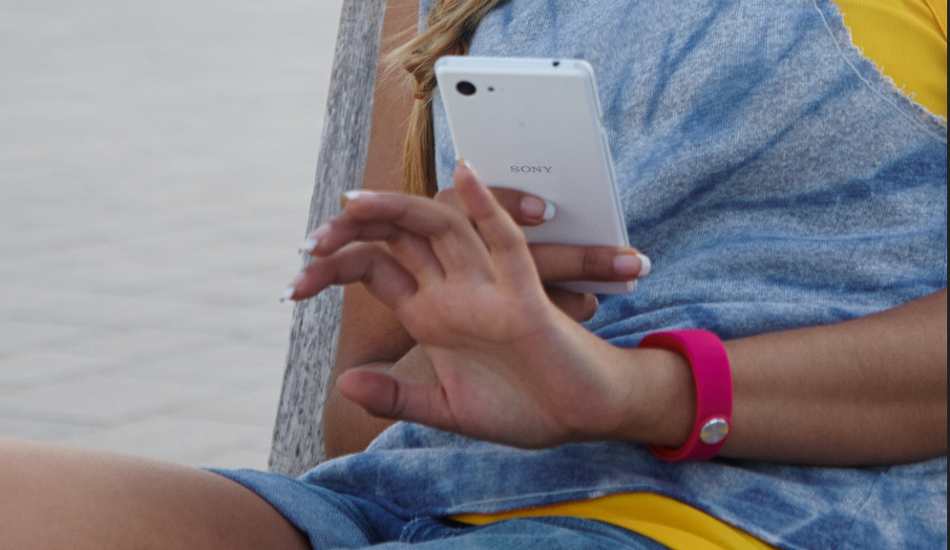 The Sony Xperia E3 comes with a 4.5 inch IPS display with 854×480 pixels density, which is a bit disappointing as most in its price range have atleast qHD resolution. The display though is said to be scratch-resistant. The phone comes with the latest Android 4.4 KitKat operating system and has 1.2 GHz Snapdragon 400 quad core processor. It has Adreno 305 and 1 GB RAM to help the processor in running the system smoothly. 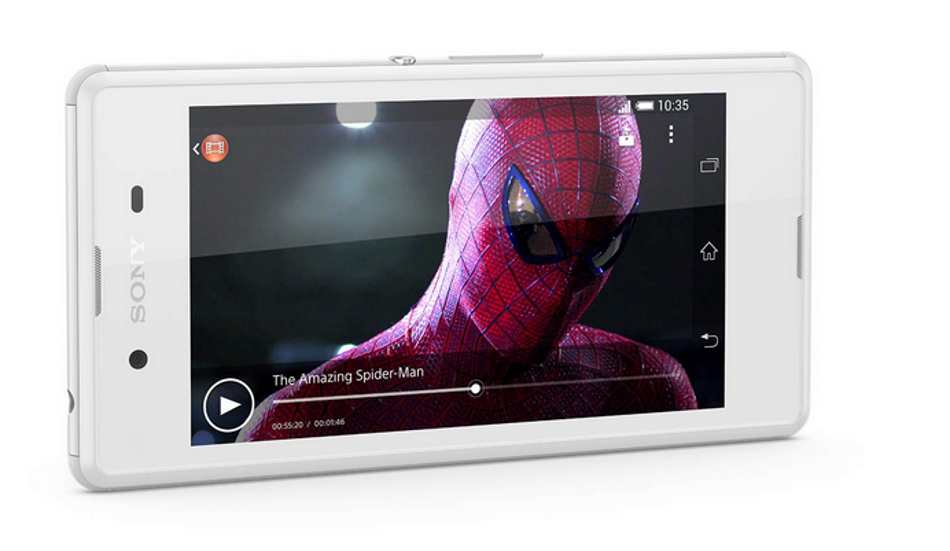 The Xperia E3 has 4 GB of internal memory of which about 2 GB is expected to be made available for users while the expandable slot can accommodate a micro SD card of up to 32 GB. Besides, the Sony Xperia E3 has a 5 megapixel rear camera and a VGA front camera.

The 143 grams weighing smartphone has a 2330 mAh battery which claims to offer 8 hours and 41 minutes of 3G talktime. It has Bluetooth 4.0, WiFi, GPS with GLONASS for navigation, and FM radio. The phone is compatible with 4G networks also.