Google and ASUS plan to use Qualcomm Snapdragon chipset instead of NVIDIA Tegra 4 in the second generation Nexus 7 tablet.

ASUS and Google worked together on the Nexus 7 tablet that offers 720p HD ready display and a quad-core NVIDIA Tegra 3 mobile processor inside it. Now both companies have moved to Qualcomm for getting the Snapdragon Chips with integrated LTE modem support chip. The upstream based supply chain cited that NVIDIA could not catch up with the second generation Nexus 7 launch schedule. 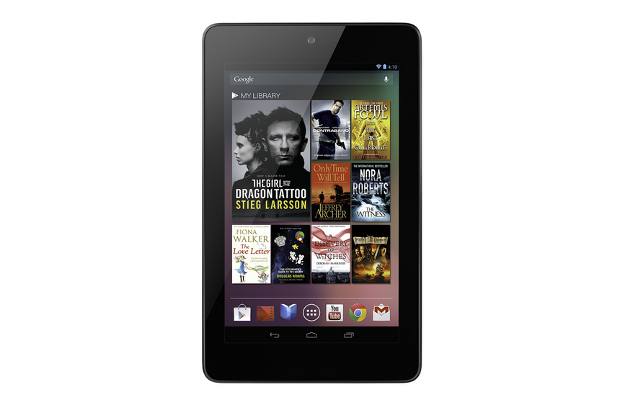 Google-ASUS chose Qualcomm for the Snapdragon chips are as powerful and cost almost the same as the NVIDIA chips. The support for LTE modem is an add-on feature that ASUS would like to play around with. The second generation Nexus 7 tablet will be announced at the Google I/O Conference in mid-May this year.