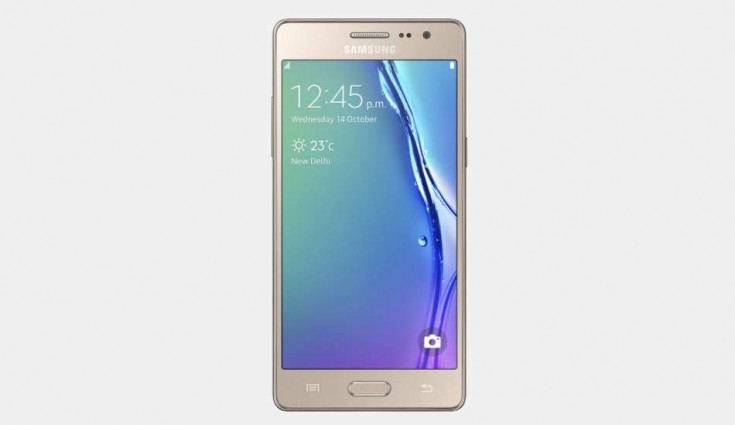 The Samsung Z4 is the fourth smartphone powered by Tizen operating system after Samsung Z1, Z2 and Z3.

Samsung has today launched Samsung Z4 with Tizen OS in India. The smartphone is priced at Rs 5,790 and it will be available from offline retail stores starting 19th May. The Samsung Z4 comes in two colour options – Black and Gold.

The Samsung Z4 will now be the fourth member in the Z series, after Samsung Z1, Z2 and Z3. For those who don’t know, Tizen OS is Samsung’s own mobile operating system and for the Z4 we have Tizen 3.0 OS.

The Samsung Z4 comes with a wide range of quick features, which offer fast and easy access to frequently used functions. Using different combinations of physical buttons or swiping the screen, users can create shortcuts to launch convenient features including Quick Talk, Quick Torch, Quick Launch of the camera or Quick Switch without returning to the home screen. For example, Quick Talk will launch a set of shortcuts localised by region, such as Alarm, Call, or Music, simply through voice activated commands.

Coming to the specifications, Tizen Z4 has a 5-megapixel rear camera and 5-megapixel front camera as well. There is a dual LED flash and LED flash at the rear and front panel respectively. It has a 1 GB of RAM, 1.5 Ghz quad-core processor, 8GB of inbuilt storage and an expandable storage slot that can hold a micro SD card of up to 128 GB. The phone has OTG support as well. This smartphone has a 4.5-inch display that has WVGA (800×480 pixels) resolution with 2.5D curved glass.