The recent patch that removed the local search form Galaxy SIII from the non-US version of the device, was unintentional and will be reverted, said Samsung.

“The most recent software upgrade for the Galaxy SIII in the UK included the inadvertent removal of the universal search function. Samsung will provide the correct software upgrade within the next few days,” Samsung clarified while talking to Tech Radar UK . 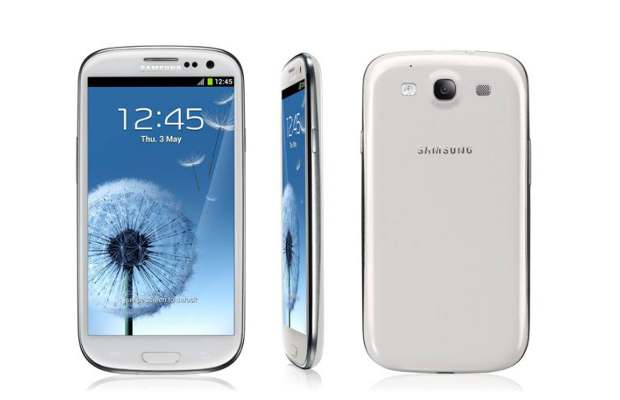 Apple has sought a ban on sale of Samsung Galaxy SIII in USA alleging patent infringement. Previously Apple had alleged that Google Samsung Nexus smartphone which had a “Quick Search Box” was violating Apple’s patent.

The Quick Search Box which searches through multiple sources gives results via a single interface similar to Apple’s voice-assistant Siri. Apple has said that this is a patent infringement.