Samsung to launch Galaxy Nexus in March in India

Galaxy Nexus is the first smartphone to have the Android 4.0 operating system.

Samsung has officially announced that its Galaxy Nexus, the first Android 4.0 based smartphone, will be launched in India in March. A spokesperson of the company confirmed this to The Mobile Indian.
Galaxy Nexus is the official Google phone which is based on Android platform without any OEM (Original equipment Manufacturer) tweaks. The Nexus smartphone offers pure Android experience without any custom modification that Samsung makes in its other handsets. 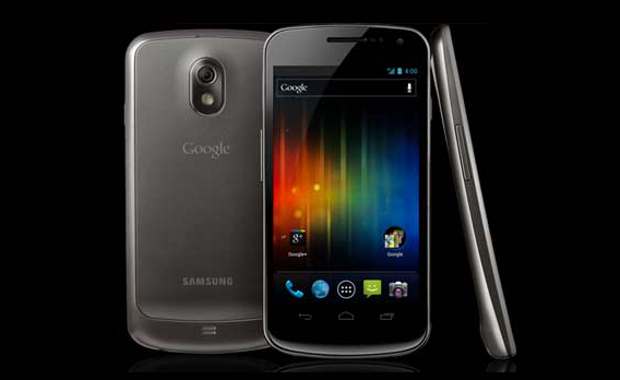 The smartphone was announced in October 2011, and was slated to be launched in India in January this year. But due to unspecified reasons, the launch has now been postponed to March. Samsung could even launch the handset towards the end of February.

Galaxy Nexus (GT-I9250) has a 4.65-inch Super Amoled HD screen with 1280×720 pixel resolution. The front panel of this smartphone is devoid of any hardware or even capacitive buttons.

The Galaxy Nexus will be capable of 1080p HD video playback. It has a 5 megapixel auto-focus camera with LED Flash at the rear which is capable of recording 1080p full HD video. There is also a 1.3 megapixel camera in the front for video calls.

Samsung has added a 1750 mAh battery to power the Galaxy Nexus. Though Samsung has not revealed Galaxy Nexus’s price, it is expected to cost around Rs 40,000 initially.