With the Single Take feature, one can capture a variety of still and video formats simultaneously, with just a tap. One UI 3.1 has also introduced the new Object eraser tool to help you to get that perfect image. Use this intelligent photo editing tool to cut out unwanted parts of your photos effortlessly, without time-consuming manual editing. If you want to edit out distracting objects, simply tap the area you wish to remove and it will be automatically selected and deleted. 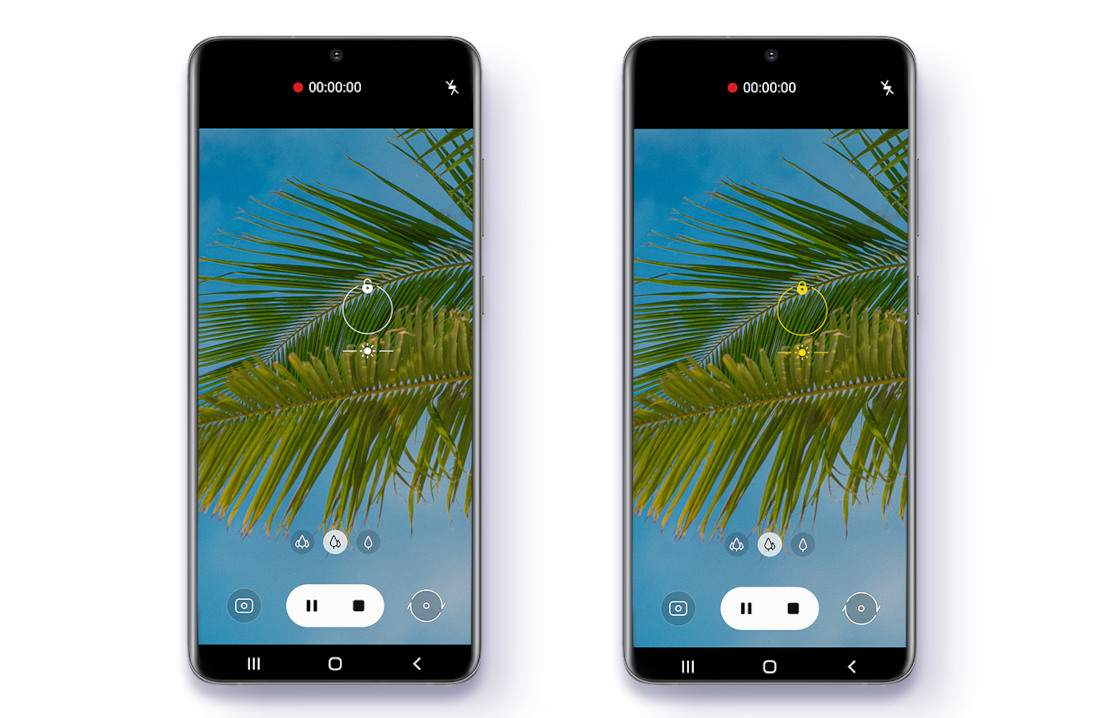 One UI 3.1 features improved touch autofocus and autoexposure controller, making adjusting the focus and brightness of your photos easier than ever so you can capture your best shot every time. With just a swipe left or right anywhere on the screen, you can now edit the brightness of your image before you’ve taken the shot.

One UI 3.1 also introduces the new Multi Mic Recording feature, which, when in Pro Video mode, allows you to simultaneously record audio through both your phone and a connected Bluetooth device such as Galaxy Buds Pro, Buds Live and Buds+.

The Eye Comfort Shield has been updated with the ability to automatically change the time of day to adjust blue light. The Private Share feature allows you to remove metadata like location information in photos before they are shared.