Samsung planning to launch 600-megapixel camera sensor in the future 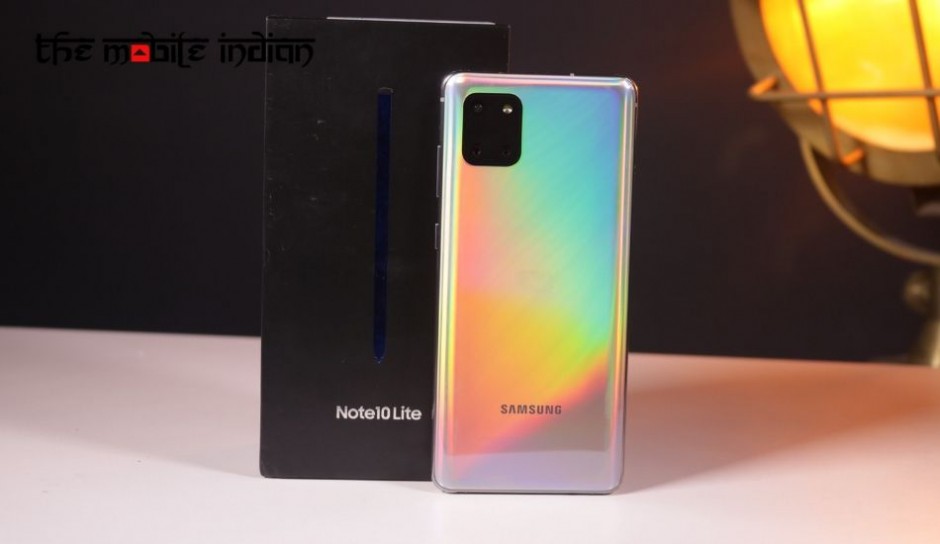 Samsung said that it is also developing other types of sensors that can register smells or tastes, in addition to image sensors.

The information was revealed by Samsung’s Yongin Park, Head of Sensor Business Team, who announced Samsung is looking to develop image sensor with a resolution of 600-megapixels that will be capable of matching and exceeding the resolution of the human eye, said to be around 500 megapixels. Most cameras today can only take pictures that are visible to the human eye at wavelengths between 450 and 750 nanometers (nm).

In May 2019, Samsung announced the industry’s first 64Mp sensor, and just six months later, brought 108Mp sensors to the market. Its 64MP sensors use 2×2 pixel binning, while its 108MP sensors use 3×3 pixel binning to increase light absorption and also mitigates the issue raised by low-light settings where light information is often scarce. Similar technologies will be used in the company’s upcoming ultra-high-resolution camera sensors.

In a post published on Samsung Newsroom, he said: “To date, the major applications for image sensors have been in the smartphones field, but this is expected to expand soon into other rapidly-emerging fields such as autonomous vehicles, IoT and drones. Samsung is proud to have been leading the small-pixel, high-resolution sensor trend that will continue through 2020 and beyond, and is prepared to ride the next wave of technological innovation with a comprehensive product portfolio that addresses the diverse needs of device manufacturers. Through relentless innovation, we are determined to open up endless possibilities in pixel technologies that might even deliver image sensors that can capture more detail than the human eye.”

In the post, Samsung has also revealed that even though image sensors have been mostly applied to smartphones, they may expand to quickly-growing fields such as autonomous vehicles, IoT (Internet of Things) and drones. Samsung promises to continue leading the small-pixel, high-resolution sensor trends through 2020 and beyond.

Samsung said that it is also developing other types of sensors that can register smells or tastes, in addition to image sensors. “Sensors that even go beyond human senses will soon become an integral part of our daily lives, and we are excited by the potential such sensors have to make the invisible visible and help people by going beyond what our own senses are capable of,” said Samsung.