Samsung Note 3, Galaxy Gear to be available from next week

Samsung's Galaxy Note 3 is expected to be priced at Rs 47,990, but there is no information about the price of Galaxy Gear

“Samsung will announce the devices tomorrow and the devices will start retailing from the next week onwards,â€ sources familiar with development on the matter told The Mobile Indian. Meanwhile, Samsung has started the pre-booking of the Galaxy Note 3 and you can prebook the device by paying just Rs 2,000 now. 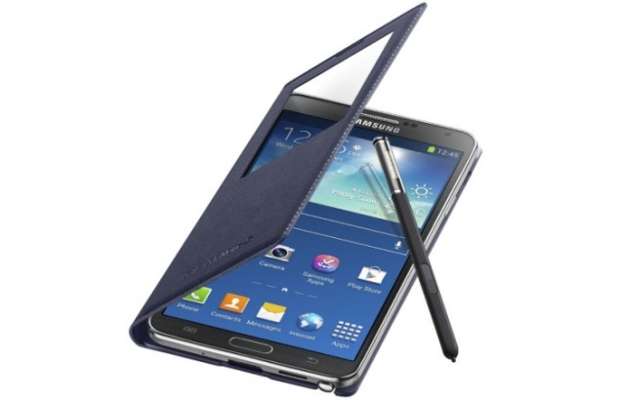 Samsung Galaxy Note 3 packs 3 GB RAM and will be offered in India in 32 GB internal storage only. It will also feature a memory card slot to support up to 64 GB micro SD card. At the back of Note 3, there will be a stereo speakers and the 13 megapixel BSI sensor based auto focus camera and LED Flash. Samsung has layered the Nature UX over the Android 4.3 Jelly Bean update to run smoothly over the powerful hardware. 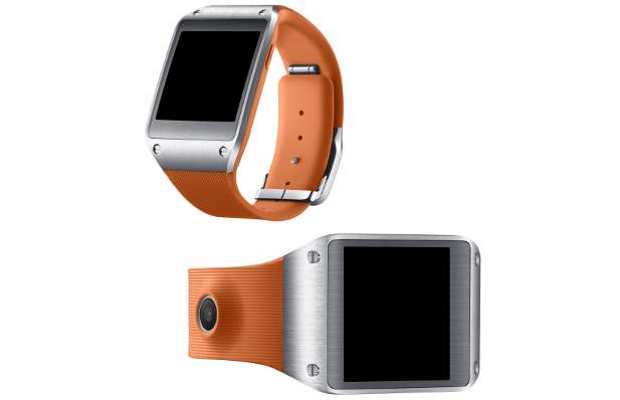 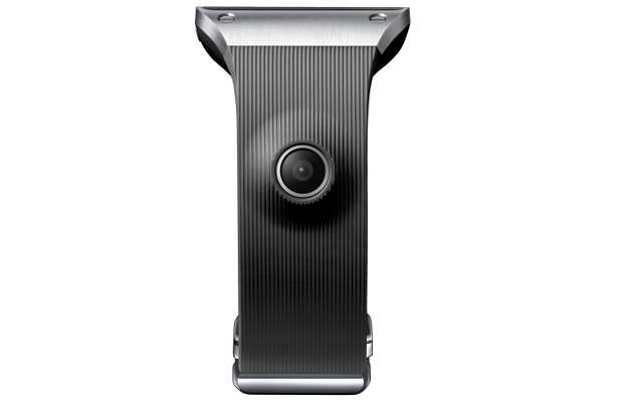 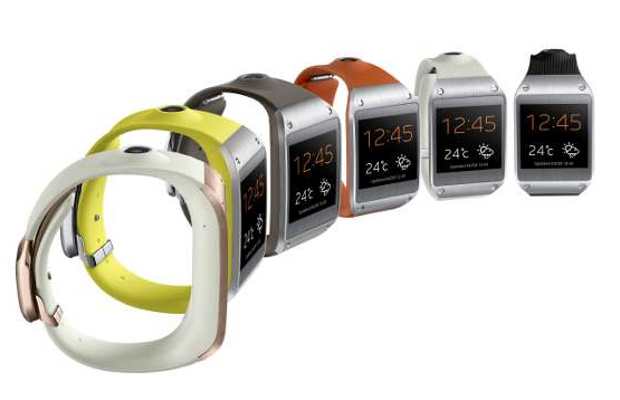 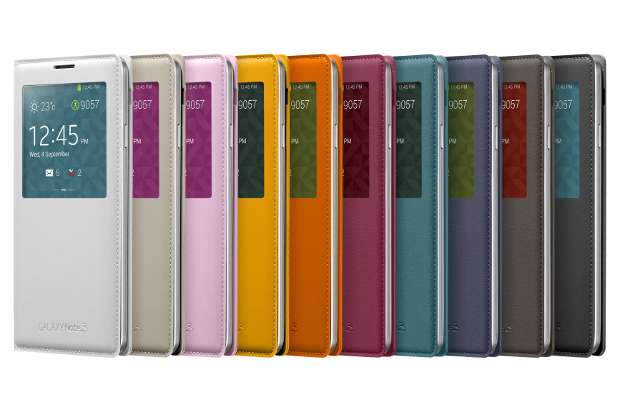