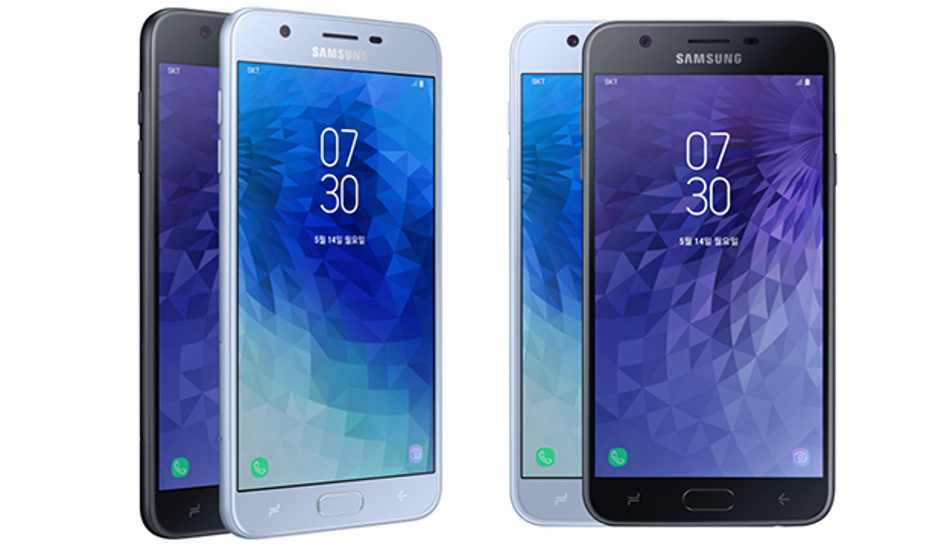 The Samsung Galaxy Wide 3 comes with a 5.5 inch HD capacitive touchscreen that has 720 x 1280 pixels resolution with the standard 16:9 aspect ratio. The handset is powered by a 1.6 GHz octa-core processor coupled with 2GB RAM. It has 32 GB internal memory and an expandable storage slot of 400GB via micro sd card slot also. It comes with Android 8.0 Oreo operating system with Samsung Experience layered on top.

SK Telecom says that more than 1.3 million units of the Galaxy Wide and Galaxy Wide 2 have so far been sold in South Korea. Out of those, over 70 percent of Galaxy Wide 2 users are over the age of 40.