Samsung's latest smartphone the Galaxy SIII explodes while it was mounted on the windscreen. Samsung is investigating the cause of the explosion

As per the report published by Reuters, the incident took place in Dublin, Germany. The report said that the user had his phone mounted on the windscreen and his car’s heating system on when the incident took place. Rise in temperature can be attributed as the cause of the explosion but in the cold temperatures of Dublin that possibility has to be ruled out completely. 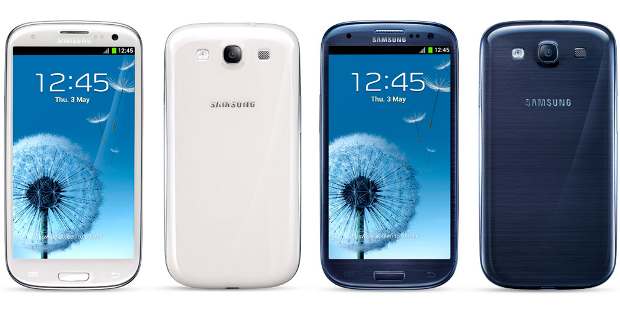 “There’s no confirmation it was a fault with the phone. It may actually have been caused by a combination of my car mount and my car’s heating system,” the consumer wrote. Whatever the reason might have been investigation is still pending to find out the real cause of the problem.

It all raises a big question on the Samsung’s flagship device which was very recently announced for the Indian market as well. If heating up had been the reason for the explosion for the device then users will have to be careful in hotter climates where on the car dashboards, temperature rises very quickly.

In India, there are many such instances where devices exploded due to rise in their internal temperature and this new report adds to user’s concerns. Even popular brands like Nokia have had faced such incidents.

So will it be a one off case or is there some flaw with the device, will only be known once the results of the investigations are out from Samsung.