Samsung Galaxy SII to get Jelly Bean in Feb

The upgrade will be available only through Samsung Kies application.

Breaking its long silence, Samsung has now announced that the Android 4.1 aka Jelly Bean update will be rolled out for its Galaxy SII smartphone next month, i.e. in February.

The Jelly Bean upgrade for the Samsung Galaxy SII will be rolled out in Singapore first, followed by other countries, most probably in India as well.

The Korean smartphone giant, as reported by CNET, also mentioned that the upgrade will be available only through the Samsung Kies application and not over the air because the size of the ‘upgrade file’ is on the higher side. 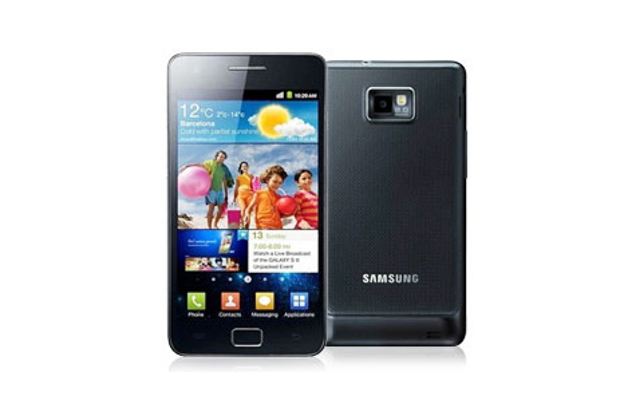 The Jelly Bean upgrade for the Samsung Galaxy SII will bring the much discussed video pop-out feature that allows users to watch videos while working on other things in the background.

Also for video recording, the device will get the pause feature like the one featured on the Galaxy Camera allowing users to pause the recording and continuing it form where they left earlier.

Users in India can expect the upgrade just few days after its roll out in Singapore.