As expected, Samsung has made available its flagship smartphone, the Galaxy S5, in India. The Samsung Galaxy S5 is now available for Rs 51,499 from online retailer Saholic. The Galaxy S5 is Samsung’s first flagship smartphone to feature water resistance capability and fingerprint sensor. Besides, it also comes with a fingerprint sensor which can be used by interacting with the new TouchWiz user interface. 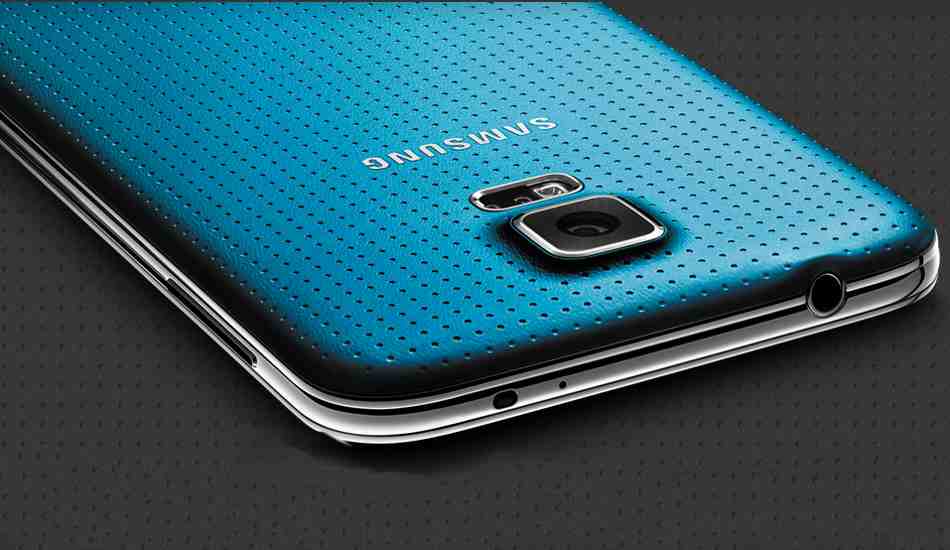