Flipkart is also giving some launch day offers for customers purchasing the Galaxy S5 Mini including 100% cash back for 25 lucky customers.

Samsung’s new Galaxy S5 mini attempts to bring the best features of the flagship Galaxy S5 in a smaller package. The new Galaxy S5 mini features a 4.5-inch Super AMOLED display with 1280×720 pixel resolution. The Galaxy S5 mini is powered by a quad-core 1.4 GHz processor but Samsung has not revealed the maker. The smartphone packs 1.5 GB RAM and offers 16 GB on-board memory. The phone also offers memory card slot that can hold up to a 64 GB micro SD card. 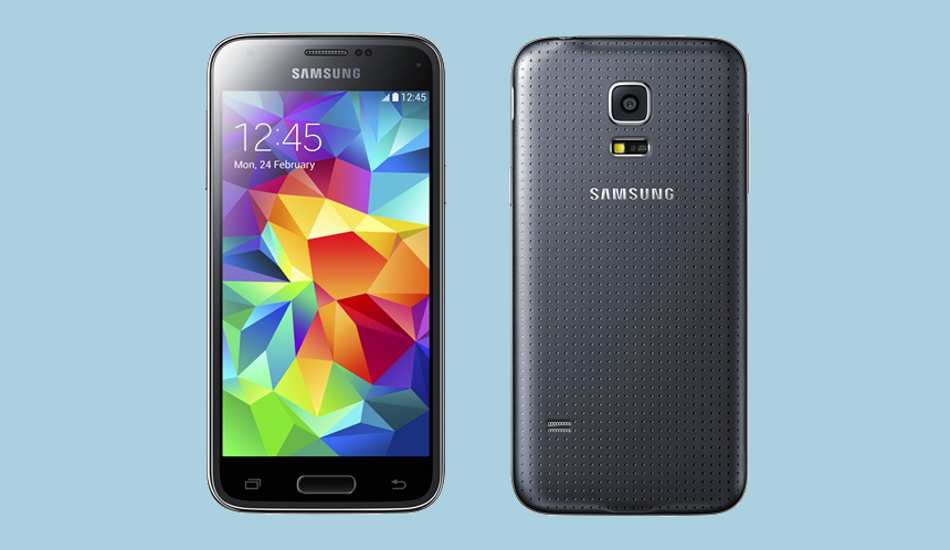 Samsung has loaded the Android 4.4 KitKat update layered with TouchWiz Essence on the top. At the rear, it has an 8 megapixel autofocus camera along with an LED Flash. The camera app has support for Virtual Tour Shot, S Studio and capability to record full HD videos. In the front, the S5 mini has a 2.1 megapixel camera that can record videos in full HD resolution.

Samsung has also armed the phone with WiFi 802.11 a/b/g/n, Bluetooth 4.0 Low Energy, micro USB 2.0, GPS with A-GPS and GLONASS support. It also comes with the Heart Rate Sensor along with Fingerprint Sensor just like the Galaxy S5. Other bunch of sensors include accelerometer, digital compass, gyroscope, proximity, hall and ambient light.

Samsung might introduce the Galaxy S5 mini in Dual SIM version since it has been already spotted at the companyâ€™s website. However, there is no clarity on the arrival of the same.