Reportedly, the miniature version of the Galaxy S4 has exciting features.

Like the Galaxy SIII Mini, Samsung will set to release a miniature version of its latest Galaxy S4 smartphone, according to a Twitter user known as st7761. 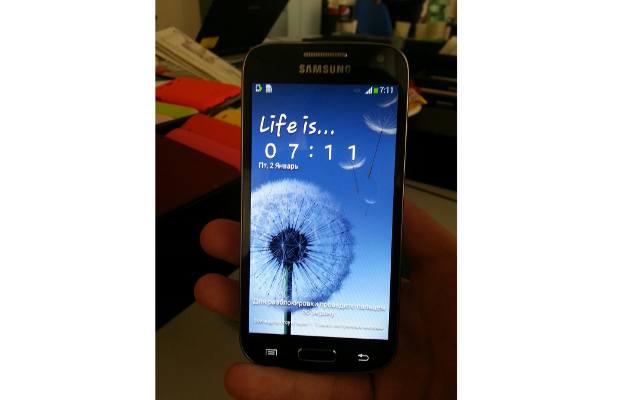 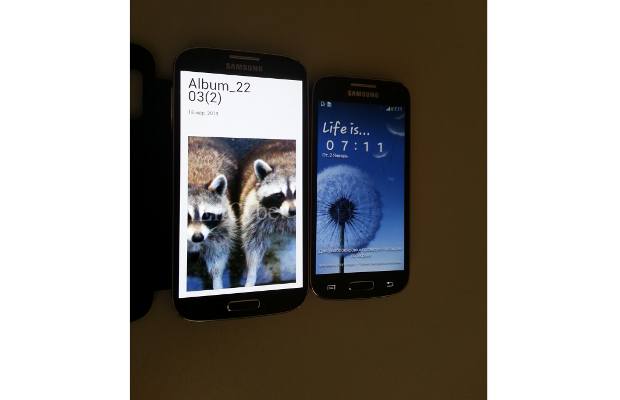 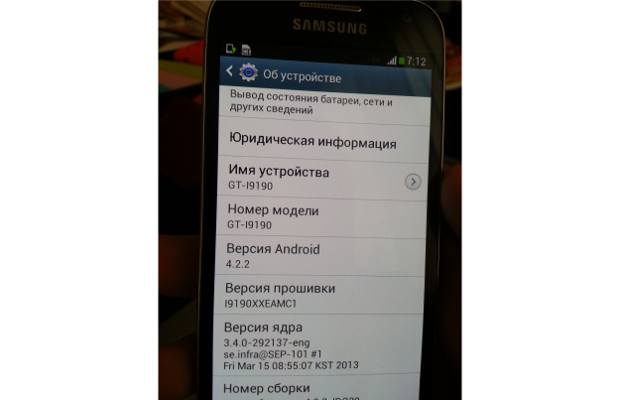 The Galaxy S4 Mini is said to have a 1.6 GHz dual core processor, Android 4.2.2 operating system and the Nature 2.0 user interface. The report also claimed that the Samsung Galaxy S4 Mini I9190 will be made available both in single SIM and dual SIM variants. 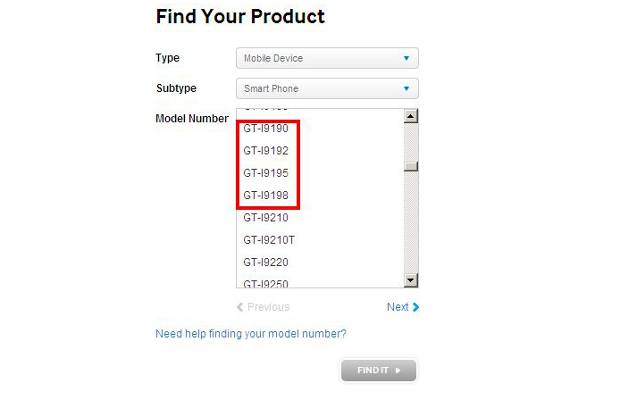