Samsung is working on a water proof and dust proof Galaxy S4 Active smartphone with Qualcomm Snapdragon 800 chipset as spotted in the benchmark lists.

Samsung is known for spinning out several versions of the same smartphone model. We have seen that in past with the Galaxy series models. Now it has been reported that Samsung is making a water proof and dust proof variant of Galaxy S4 smartphone, called Galaxy S4 active. 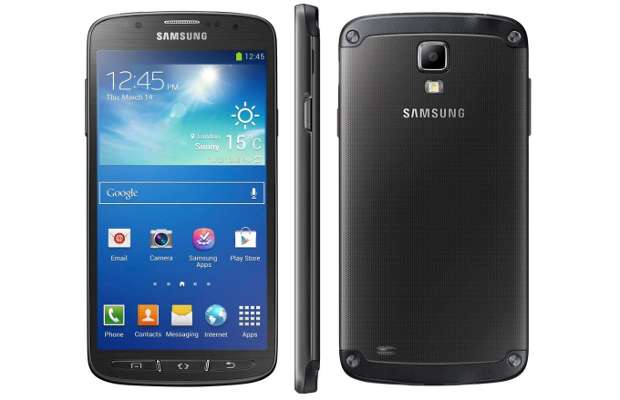 PhoneArena, which has reported this, claims to come across a GFXBench listing that points at the Galaxy S4 Active with quad-core 2.3 GHz Qualcomm Snapdragon 800 mobile processor running inside. 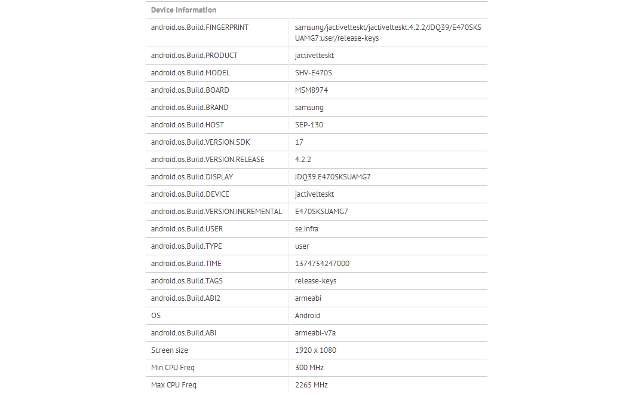 Quite possible that the new quad-core Qualcomm Snapdragon 800 processor bearing Galaxy S4 Active is meant only for the China and few South-East Asian countries.