Samsung Galaxy S20+ vs Motorola Edge+: Which one has the ‘Plus’ factor?

These two flagship phones come with multiple cameras at the back, and get latest hardware.

Motorola launched the Edge+ smartphone in India this week. Much to everyone’s surprise the company price the phone at Rs 74,999, which puts it in direct competition with Samsung, Apple and Google’s of the world. And since the Motorola Edge+ competes in the higher league, we decided to compare it with another flagship product, the Samsung Galaxy S20+, which is also available in the same price range. So we try to find out which of these devices wins the battle of the ‘Plus’.

Motorola has gone for the tried-and-tested edge screen design, that we’ve seen with the Galaxy Note series before. Because of the curves at the end, the display flows through, without feeling flimsy. At the back, the phone gets a glass finish with the Motorola branding embossed at the centre. 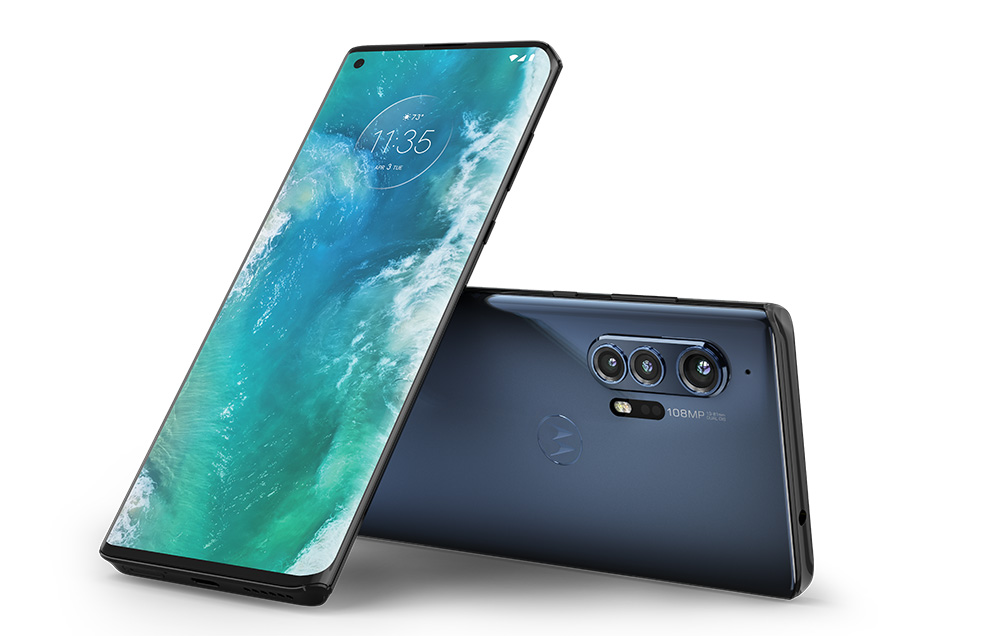 With the Galaxy S20+ Samsung has used a mix of metal and glass to add durability to the device without making it look cheap. The rear cameras are vertically placed at the edge on both these devices. And while Motorola offers the Edge+ with a headphone jack, Samsung decides to skip it, which has become common with most phones in this price range.

The Galaxy S20+ features a 6.7-inch Quad HD+ Dynamic AMOLED 2X display with a 525ppi pixel density. It comes with HDR10+ certification along with a 120Hz screen refresh rate. The phone features an under-display fingerprint scanner. 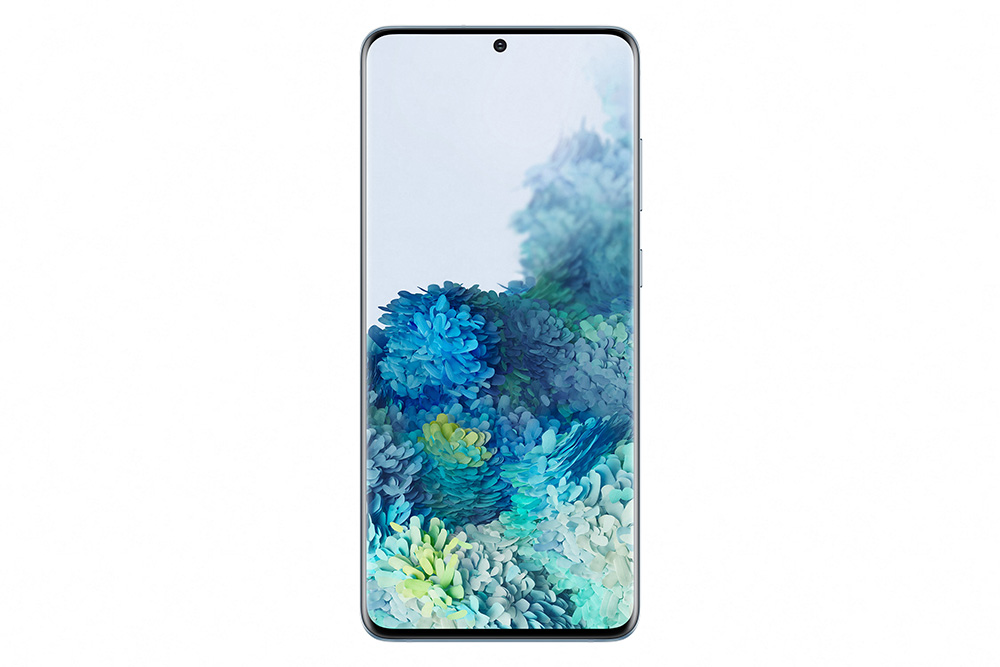 Motorola Edge+ has a curved 6.7-inch (2520 × 1080 pixels) full-HD+ OLED display but with 90Hz refresh rate and HDR10+ certification. The curved screen shows notifications for incoming call and alarm as well as shows the battery charging levels. The phone also has an in-display fingerprint sensor. It’s fair to say that Samsung packs the punchier display of the two, and with its higher refresh rate, the brand offers optimum value for its flagship device.

Both these smartphones are powered by the latest Qualcomm Snapdragon 865 processor along with 12GB of RAM. While Motorola has launched the Edge+ with 256GB storage, Samsung takes it up a notch with its 512GB variant, that is further expandable via microSD slot. It comes loaded with 4,500mAh battery and bundled with a 25W fast charger. On the connectivity front, the phones support Wi-Fi 802.11 a/b/g/n/ac/ax 2.4G+5GHz, HE80, MIMO, 1024-QAM, Bluetooth® v 5.0, ANT+, USB Type-C, NFC, Location (GPS, Galileo, Glonass, BeiDou). The phones run on Android 10 with OneUI 2.0 running on top of it. This version has been appreciated for being lighter than the TouchWiz UI from the brand. 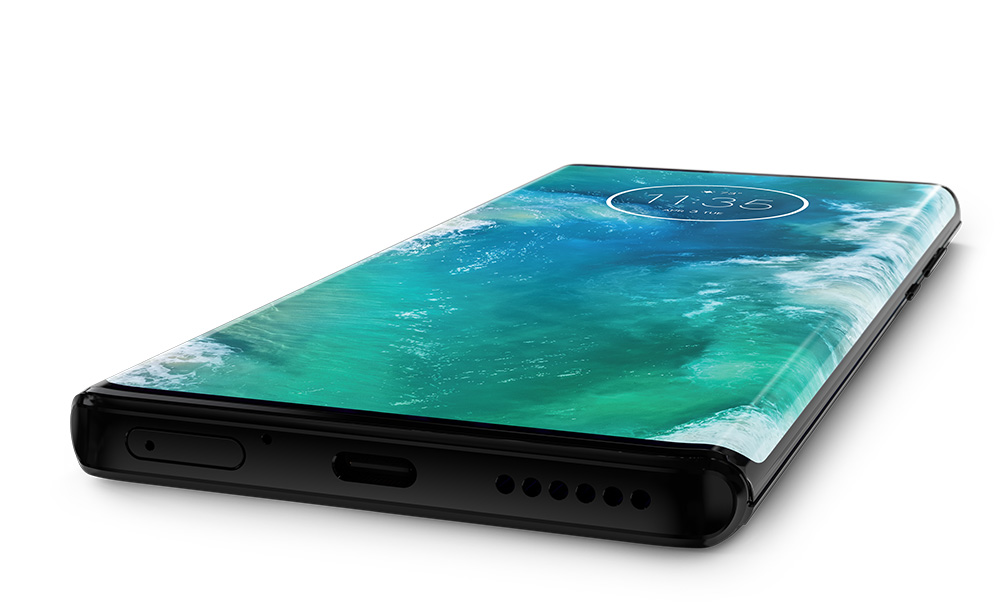 The Motorola Edge+ comes in single 12GB + 256GB variant, and the storage is non-expandable. It is backed up by a 5,000mAh battery that supports 18W fast charging and 5W reverse wireless charging. Connectivity options are 5G, Wi-Fi 6 802.11 ax (2.4GHz + 5GHz), Bluetooth 5.1, GPS, A-GPS, GLONASS, NFC, USB Type-C and 3.5mm headphone jack. For the software, Motorola Edge+ runs on stock Android 10 which has been its go-to version for all devices. 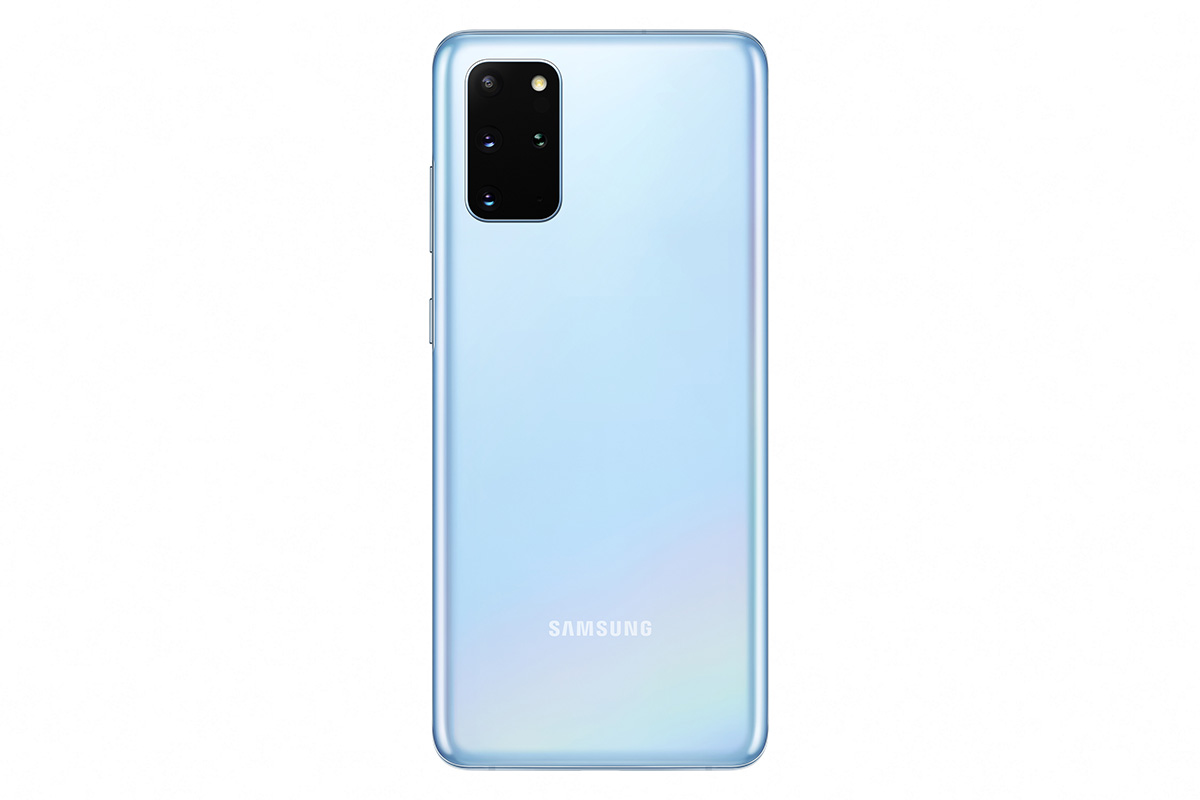 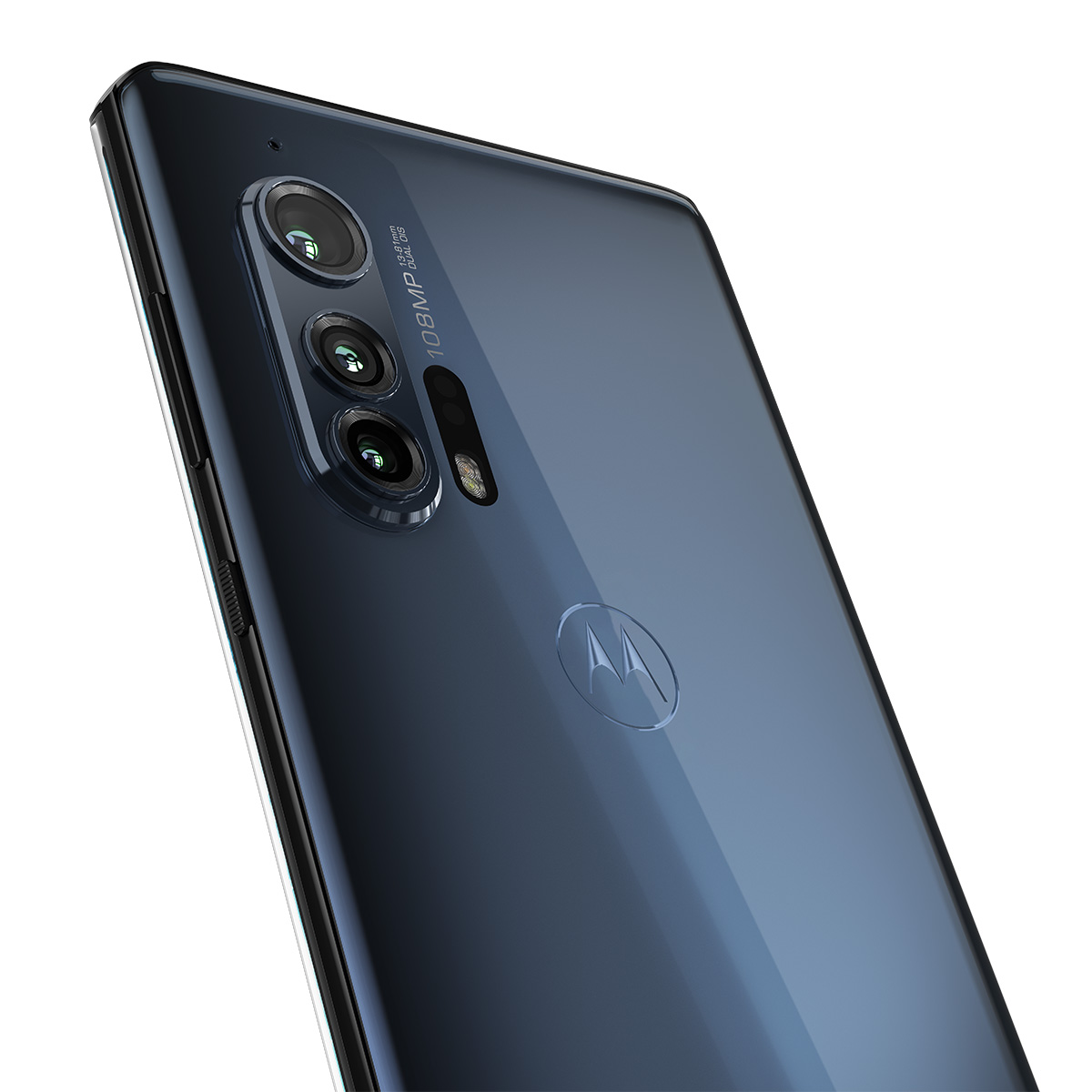 There is an additional Time of Flight (ToF) sensor as well. While upfront, there is a 25-megapixel camera with f/2.0 aperture and 0.9-micron pixel size.

Samsung Galaxy S20+ vs Motorola Edge+: What we think?

As you can see the Motorola Edge+ is making a strong case for itself in the flagship arena. And like Xiaomi recently, the brand looks keen to spread its wings beyond the mid-range territory. But with the Samsung Galaxy S20+, you’re getting a legacy brand, which has delivered for over a decade now, and it would be hard to say right now if Motorola can match up those credentials. So while the Edge+ is an interesting addition to the flagship lineup, Motorola has a tough fight on its hand to rival Apple, Samsung and even Google for that matter.