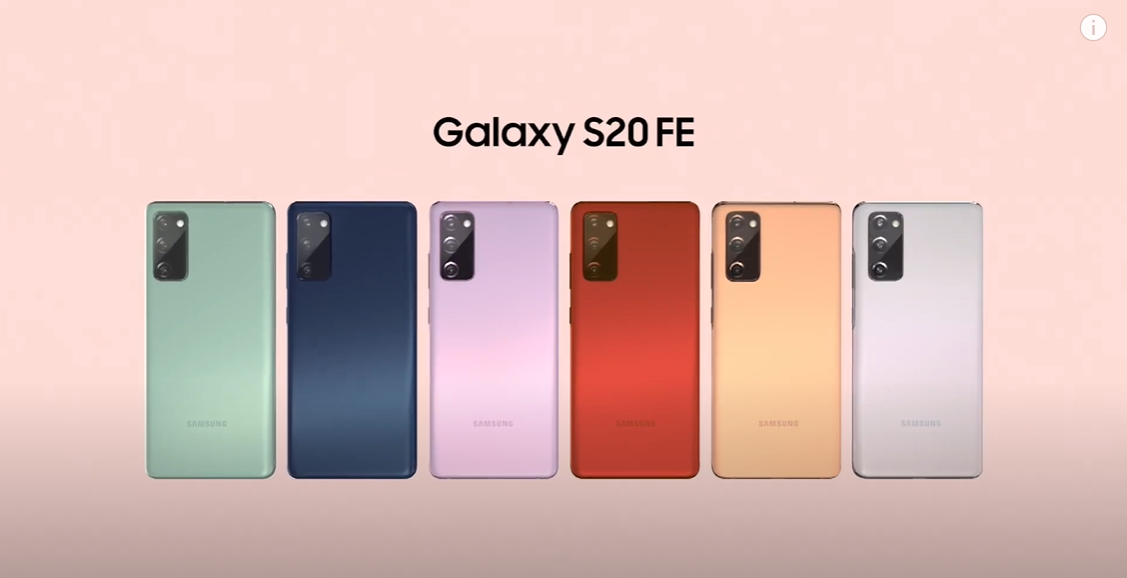 After a lot of teasing Samsung has finally launched its S20 Fan Edition in its “Galaxy Unpacked for Every Fan” event and there’s a lot to talk about the phone, its features, and the pricing so, without any further adieu, let’s get started. 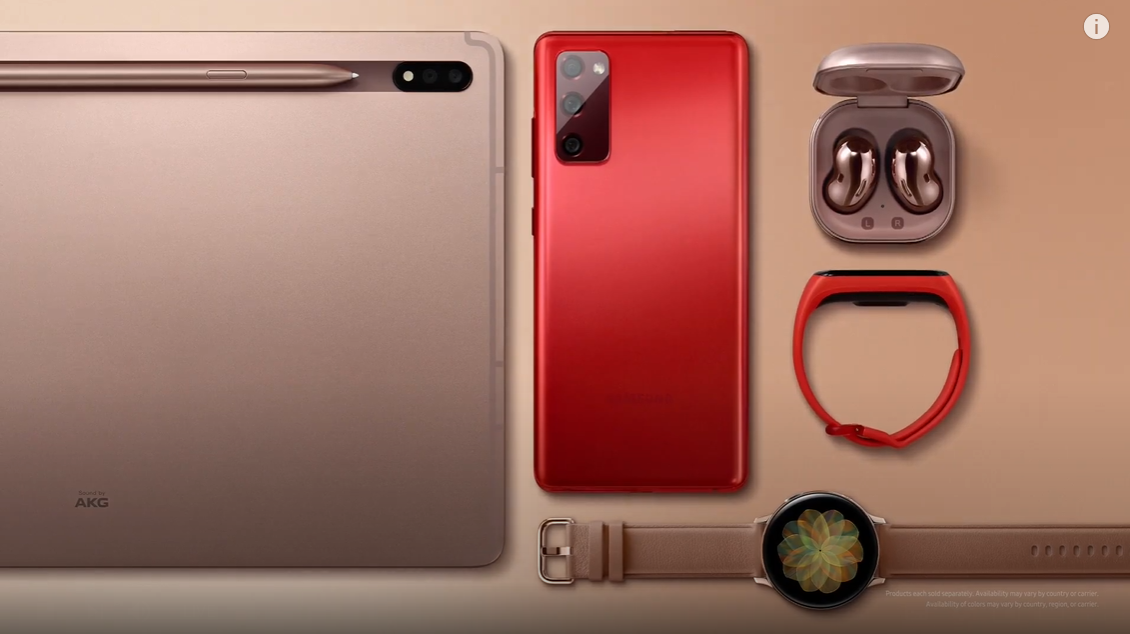 The Galaxy S20 FE retains a lot of stuff from its big brothers, the Galaxy S20 series. The event kicked off showcasing the S20 FE’s display which is a 6.5-inch Full HD+ Super AMOLED panel capped at 120Hz refresh rate just like on the Galaxy S20 Ultra. 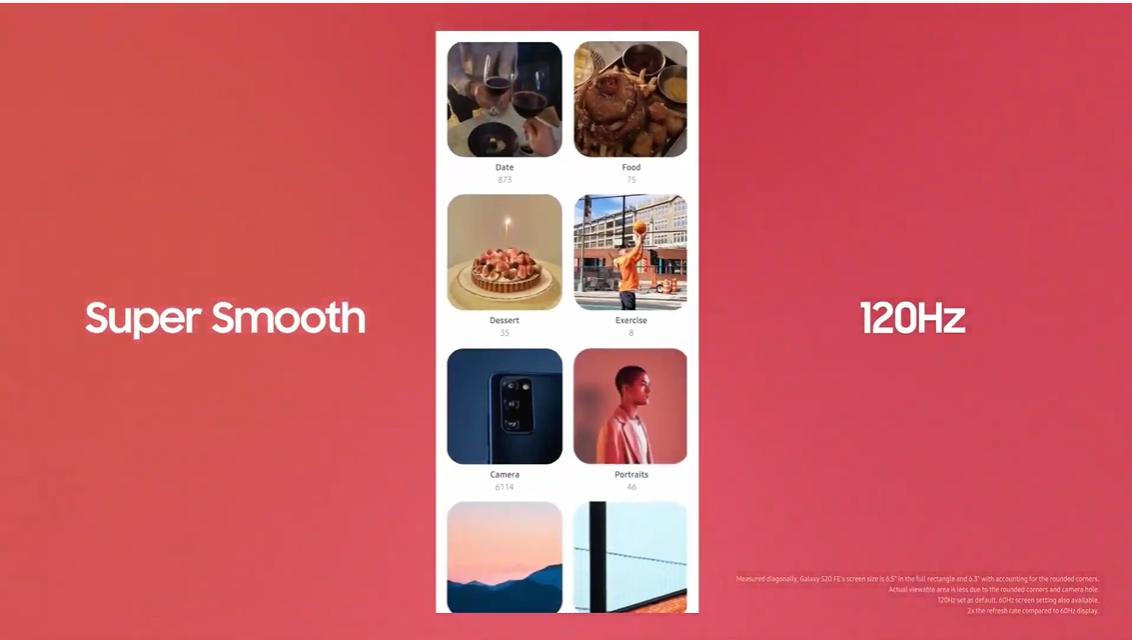 The size of the punch hole camera has also been reduced from 4.4mm to 3.34mm, making the S20 FE the first Samsung phone with the smallest punch hole and more display area. 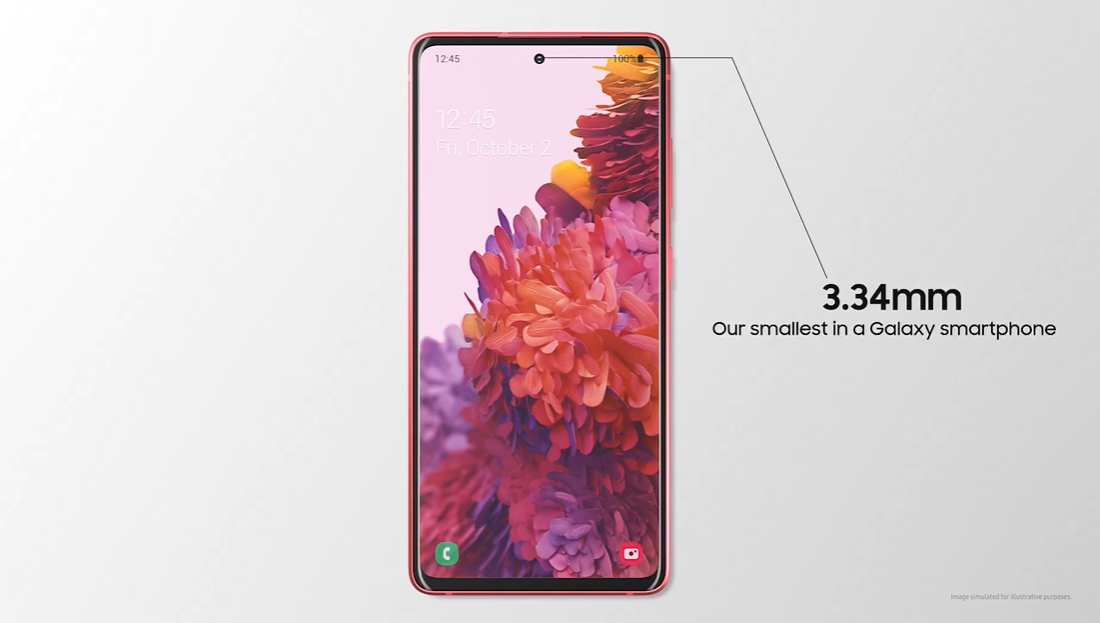 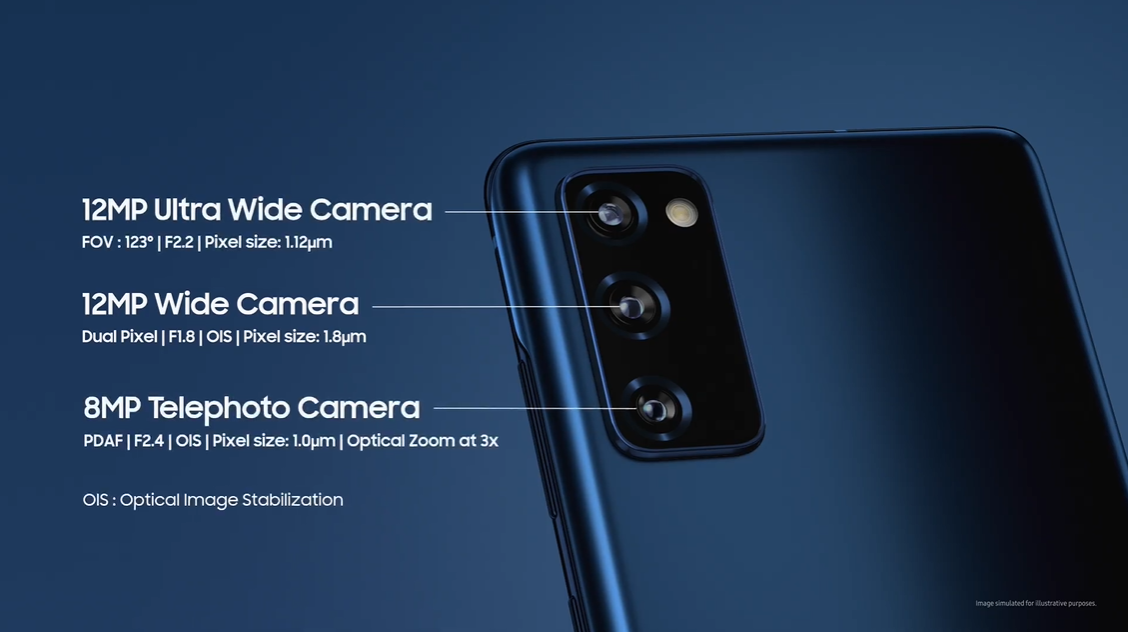 The hole punch is equipped with a 32-megapixel selfie shooter. Some of the other camera features include Live Focus, Stills, Super steady mode for videos, and easy nearby sharing. There’s also an in-display fingerprint sensor to unlock the device. 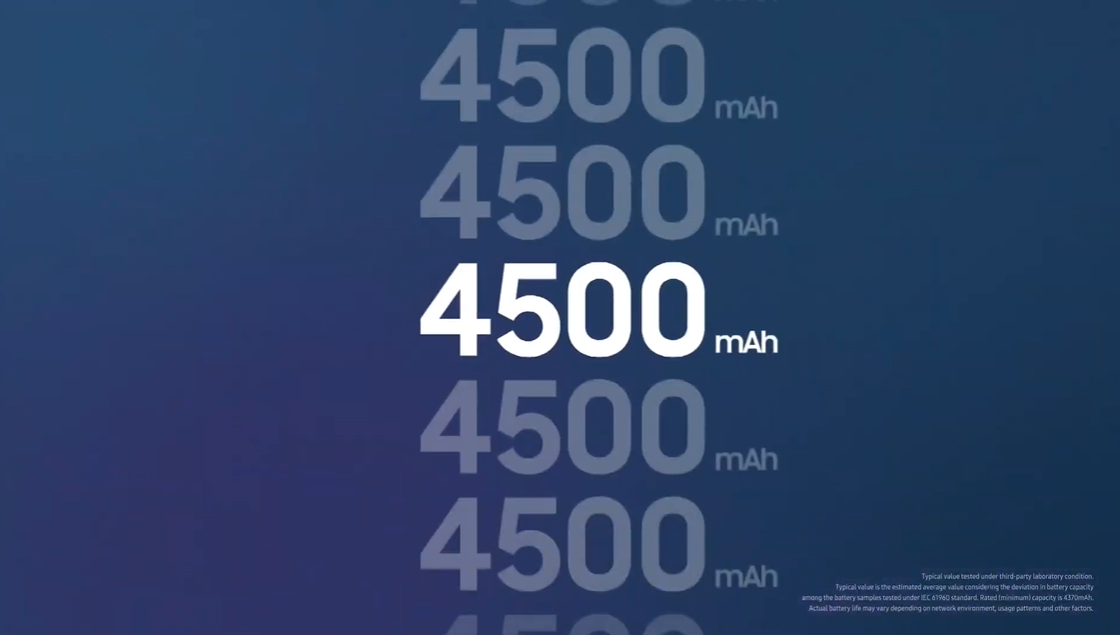 Samsung has included a 4500mAh cell which can be charged at 25 watts (15W charger included in the box). Users can also charge their Galaxy Buds live or Watch active wirelessly. Samsung claims a charge of 5 minutes will give 1 hour of listening time to the Buds Live. Users can not only charger their accessories but can also charge other devices via Wireless PowerShare. 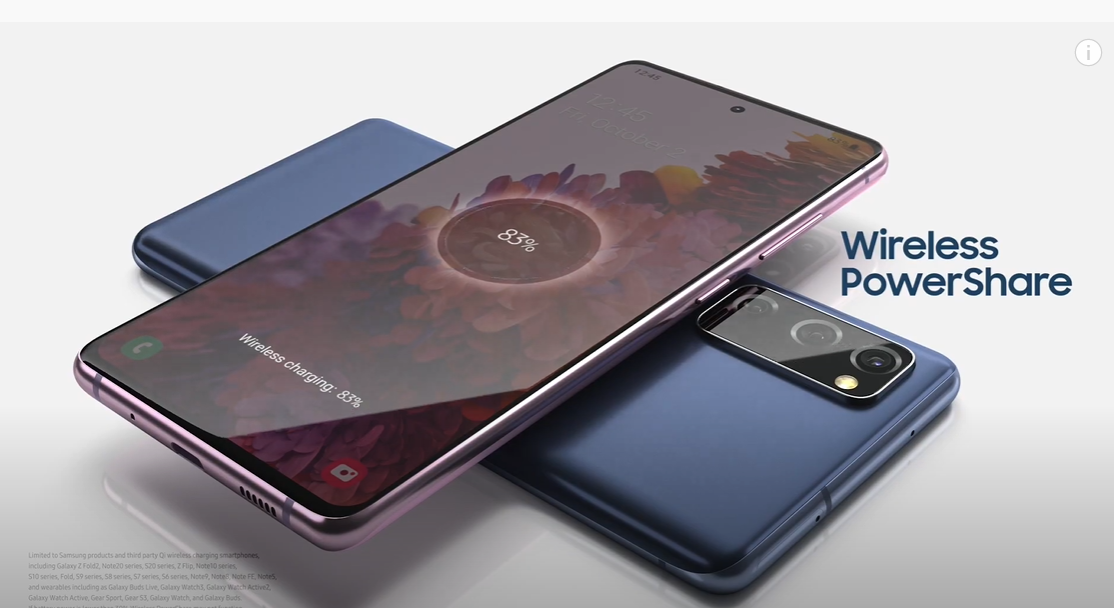 The S20 FE is powered by the latest and greatest Snapdragon 865 SoC and the base variant comes with a 6GB of RAM and 128GB of internal storage. There’s a dedicated slot for storage expansion via MicroSD card and the same can be expanded up to 1TB. The phone also comes with a dual stereo speaker for an immersive experience.

The phone runs on Android 10 based on One UI 2.0 out of the box and weighs 190 grams. Connectivity options include a Type-C port for charging and data transfer, and 5G support. Samsung will also offer 3 major upgrades to the Samsung Galaxy S20 Fan Edition. 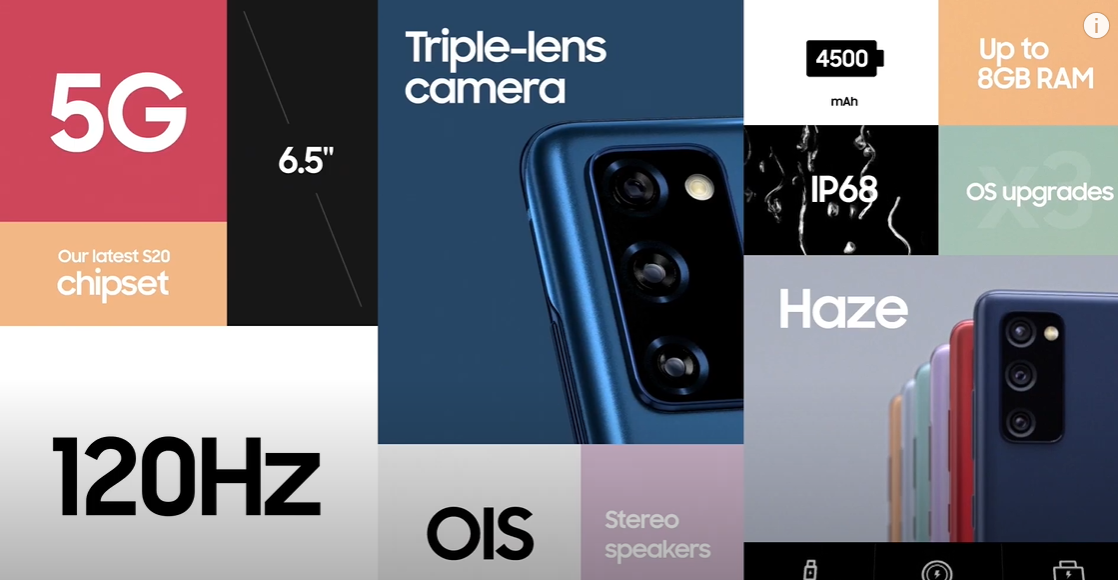 The phone is IP68 water-resistant and comes in Cloud Navy, Cloud White, Cloud Pink, Cloud Red, Cloud Blue, and Cloud Gold colors. The phone will be made available from October 2 and starting today, customers can pre-order the phone. 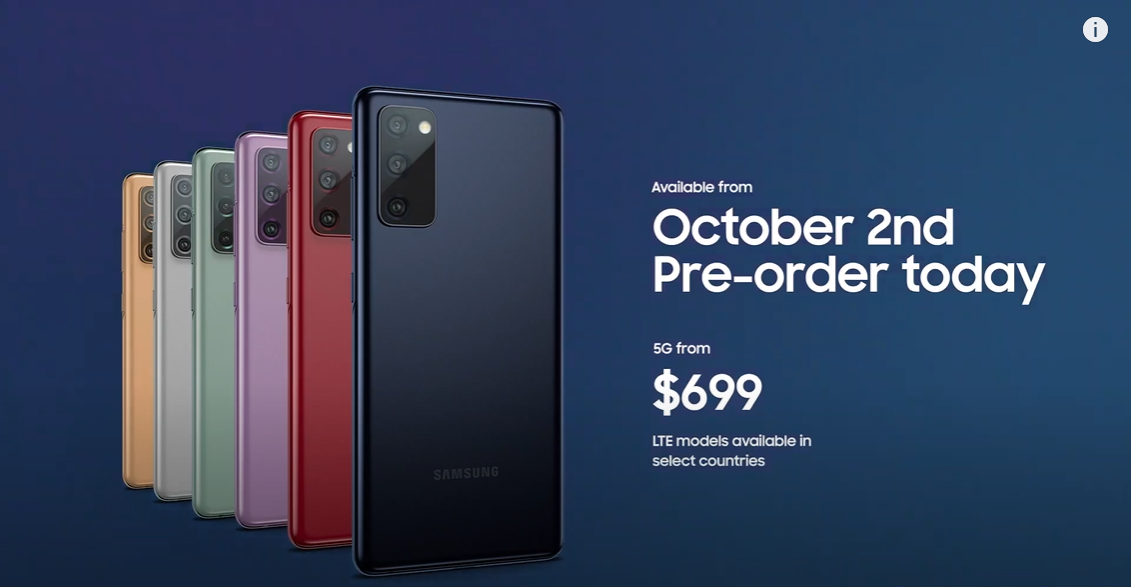 Despite inheriting too many features from the S20 series, the S20 FE is priced at $699 (Rs 52,400) which we believe is an incredible price for a phone that has a lot to offer in every aspect. Whether Samsung would bring this phone to India is still unknown.

The smartphone giant, at the end of the event, also added that from now on, it will continue launching Fan Editions like it used to before which is quite exciting. So, what do you think about the S20 FE? Yay or nay? Let us know in the comments section below.