Samsung Galaxy On7 (2016) with 3300 mAh battery gets FCC certification 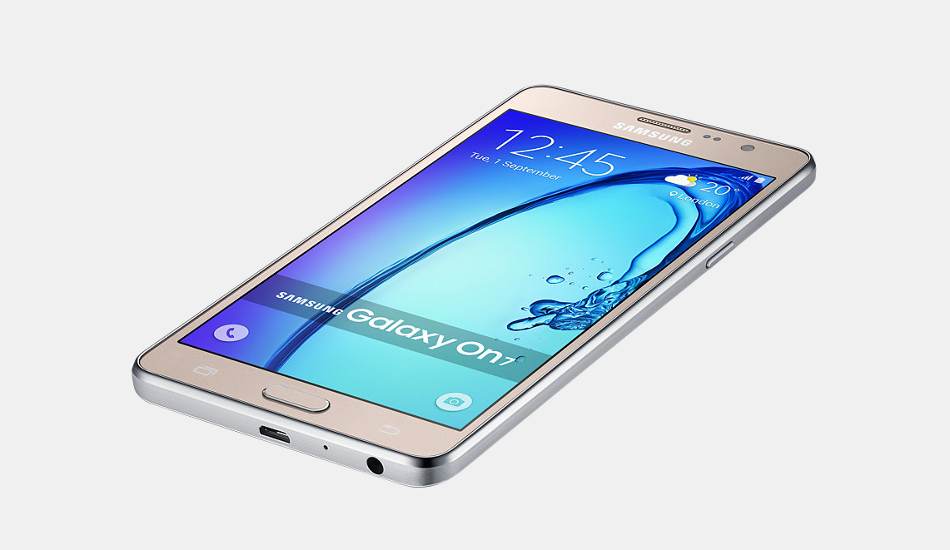 As per listings, the Galaxy On7 (2016) runs on Android Marshmallow OS and also houses a fingerprint sensor.

Samsung is all set to launch Galaxy On7 (2016) in United States in coming days, as the company has reportedly got the necessary approval from Federal Communications Commission (FCC) that regulates interstate and international communications by radio, television, wire, satellite and cable in the US.

As per earlier multiple listings, the Samsung Galaxy On7 (2016) has a 5.5-inch display with 1920 x 1080 pixels resolution. It is powered by a 2.0 GHz octa-core Snapdragon 625 processor and 3GB RAM. It offers 32GB of internal storage, 128GB expandable memory, a 13 megapixel rear camera, an 8 megapixel front facing camera and a huge 3,300 mAh battery. The phone runs on Android 6.0 Marshmallow operating system.The device has connectivity features like Bluetooth, GPS and WiFi and has Accelerometer and Proximity sensors as well. The phone is 151.5 mm tall, 74.9 mm wide and 8.0 mm thin and it weighs 166.7 grams. It also houses a fingerprint sensor as per Zauba listing.