The Galaxy Mega Plus seems to be an improved version of current generation Galaxy Mega smartphones.

A new Samsung dual-SIM smartphone – Galaxy Mega Plus – with quad core mobile processor has been spotted. SammyHub claimed to have spotted the Samsung Galaxy Mega Plus listing at the Samsung China website. The smartphone can be expected by the end of this month in China but there is no clarity on company’s plan to release it in other regions as well. 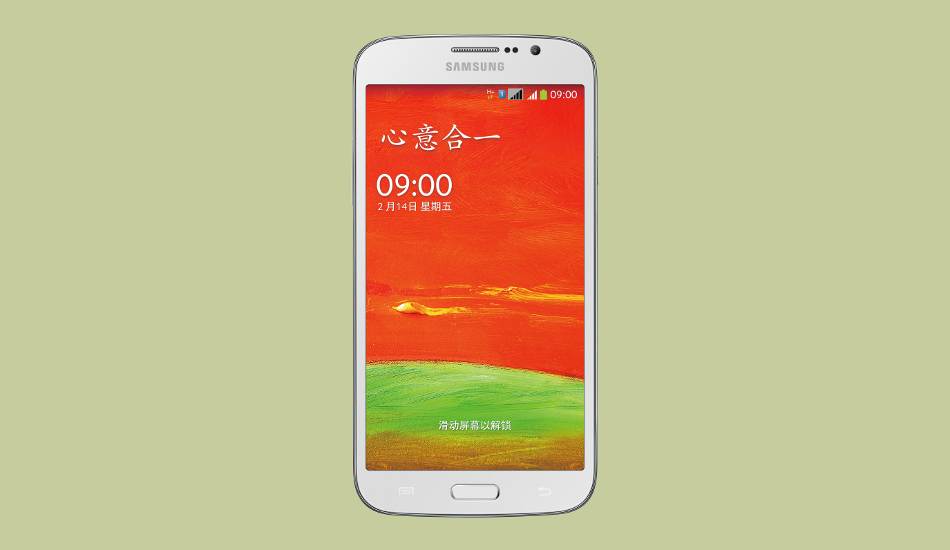 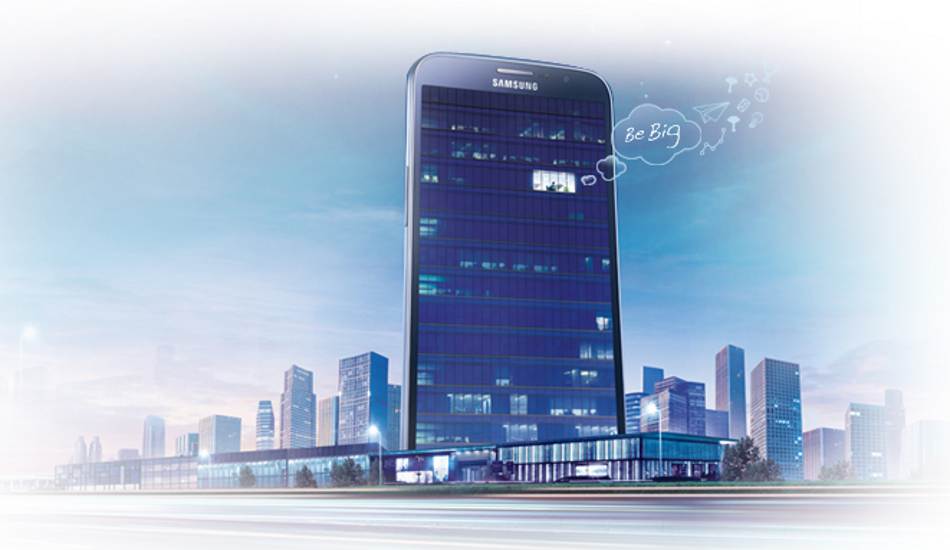