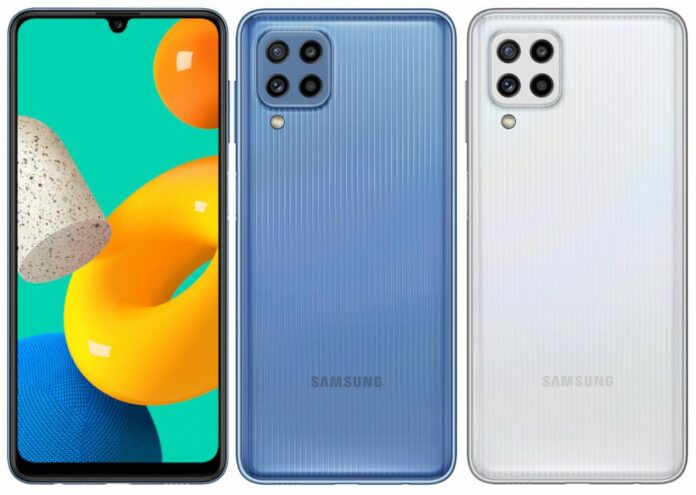 Samsung Galaxy M32 is rumoured to come with a segment-best 6.4-inch FHD+ Super AMOLED display, is likely to launch in the fourth week of June.

Seems Samsung is all set to launch a new phone in the M-series in India. Dubbed as Samsung Galaxy M32, its price in India and the launch timeline has today been leaked online.

Samsung Galaxy M32 is expected to launch in India in the Rs 15,000-Rs 20,000 price range later this month. Industry sources told IANS on Friday that Galaxy M32, which is rumoured to come with a segment-best 6.4-inch FHD+ Super AMOLED display, is likely to launch in the fourth week of June.

Samsung has also posted the images of the phone on its official site, which reveals quad rear cameras and a side-mounted fingerprint scanner. The Galaxy M32 is expected to come in White, Black and Blue colour options. 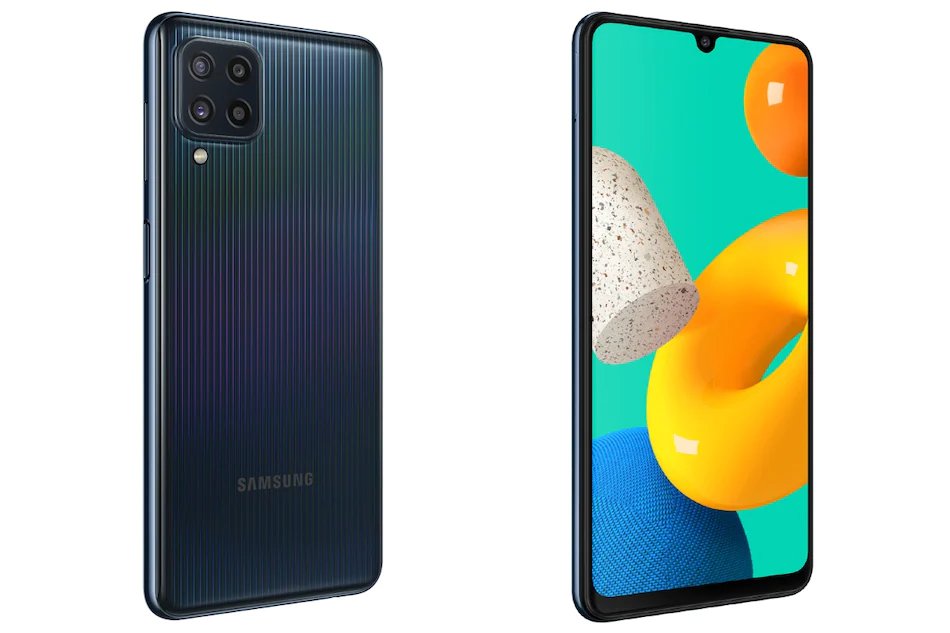 Samsung Galaxy M32 will come with a 6.4-inch FHD+ Super AMOLED Infinity-U display with a 90Hz refresh rate. The device will offer ‘High Brightness’ mode that allows peak luminance of the screen to reach 800 nits, making it the brightest and most powerful display on an M Series smartphone.

It is said to be powered by MediaTek’s Helio G85 chipset paired with 4/6GB RAM and 64/128GB storage which will be expandable via microSD. Galaxy M32 will sport 48MP quad cameras with 8MP ultra-wide angle camera, 5MP depth and 5MP macro sensor and a 20MP front camera. The phone will pack a 6,000mAh battery with 15W Fast Charging. The device will sell across Amazon, and Samsung.com and retail outlets said sources.

Samsung Galaxy M32 will run on Android 11 with OneUI on top on the software side. The phone should measure 160 x 74 x 9mm and weigh 196 grams. For security, there will be a Side-mounted fingerprint sensor.

The launch comes a month after the launch of Galaxy M42, Samsung’s first mid-segment 5G device in India. The Galaxy M42 comes in two storage models that includes a 6GB+128GB variant and 8GB+128GB variant, priced at Rs 21,999 and Rs 23,999, respectively.