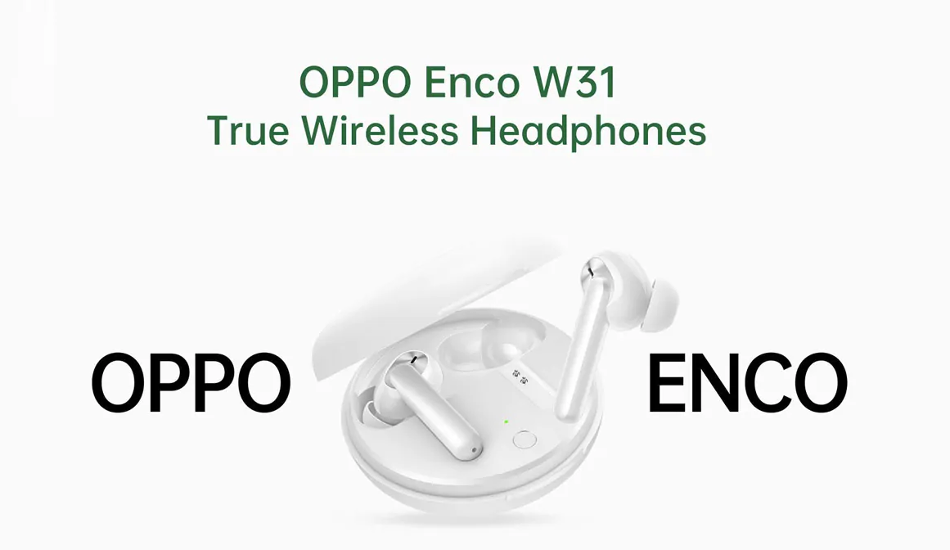 Further, the messages section now gets an SOS message feature. It allows users to share SOS-location every 30 minutes for a day.

Samsung also made the Split Keyboard available in landscape mode. It also updates the search function of the ‘Manage Input Languages’ screen in the Keyboard Settings to make it easy to find input languages that the user wishes to add or delete.

With the One UI Core 2.1 update, the Galaxy M31 previously got features like Single Take, Night Hyperlapse, My Filters, and more.

To recall, Samsung Galaxy M31 features a 6.4-inch FHD+ Super AMOLED Infinity-U display with 1080 x 2340 pixels resolution. It is powered by the Exynos 9611 octa-core SoC, coupled with 6GB RAM and either 64GB or 128GB of onboard storage.