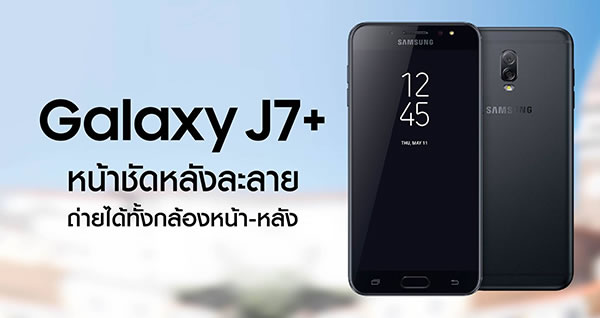 The Samsung Galaxy J7+ which yesterday surfaced online has now leaked in some live images and a hands-on video revealing the complete design of the smartphone. Reports have suggested that Samsung will unveil the Galaxy J7+ in Thailand soon. 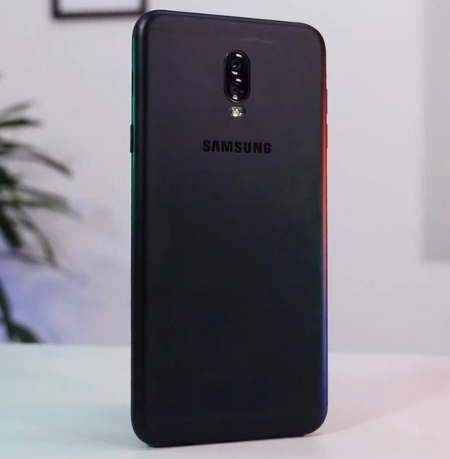 The live images posted by a Weibo user have shown the device from every angle. The video comes from a Cambodian YouTube channel, Cambo Report and it shows the Galaxy J7+ sporting the same design as was seen in the images that leaked yesterday featuring a metal body. At the back, there is the dual camera setup placed vertically with the LED flash below. There is a Samsung logo at the centre on the back. On the right, there is a power button and on left there is the volume rocker. You can see the video below. 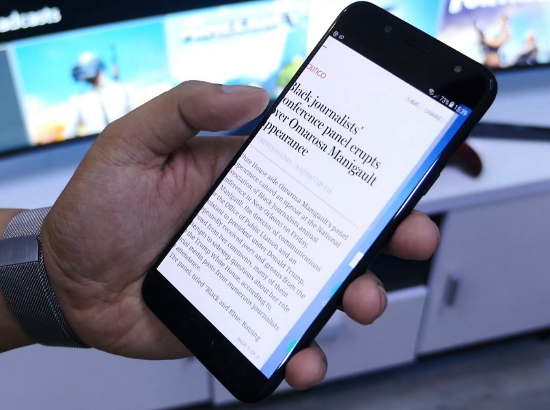 The Samsung Galaxy J7+ will feature a metal unibody design and a 5.5-inch full HD Super AMOLED display with 1080 x 1920 pixels resolution. It will be powered by a 2.39 GHz octa-core processor coupled with 4GB of RAM. It will come with 32GB of internal storage, which will be expandable up to 256GB via micro sd card slot. It will come with a fingerprint scanner and 3,000mAH battery with dual SIM support. The smartphone will run on Android 7.1.1 Nougat operating system.

The report further mentions that it will come in Black, Gold, and Pink colour options when it launches in Thailand. However, there’s no word on the pricing yet.