The Samsung Galaxy J6 is expected to have 2GB RAM and Exynos 7870 1.59 GHz Cortex-A53 octa-core processor. It may be a mid-range smartphone. As of now, there is no information about the pricing.

Seems like Samsung is getting ready for the launch of a new phone soon in the United States. As per the reports, the device with model number SM-J600F has got the all necessary approval from Federal Communications Commission (FCC) that regulates interstate and international communications by radio, television, wire, satellite and cable in the US. As per reports, the phone is none other than the Samsung Galaxy J6.

The FCC document via GalaxyClub, however, does not reveal anything about the specifications of the Galaxy J6. As per the FCC listing, the Samsung Galaxy J6 will feature the 18.5:9 screen which is Samsung’s own way of referring to the Infinity Display. It will have a width of 146.3 mm and a height of 67 mm and will feature around 5.6-inch display. 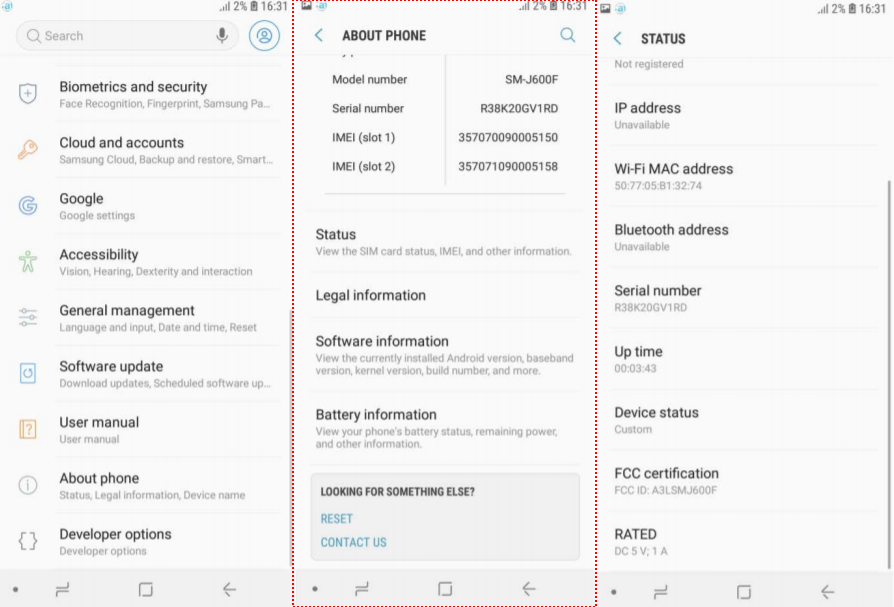