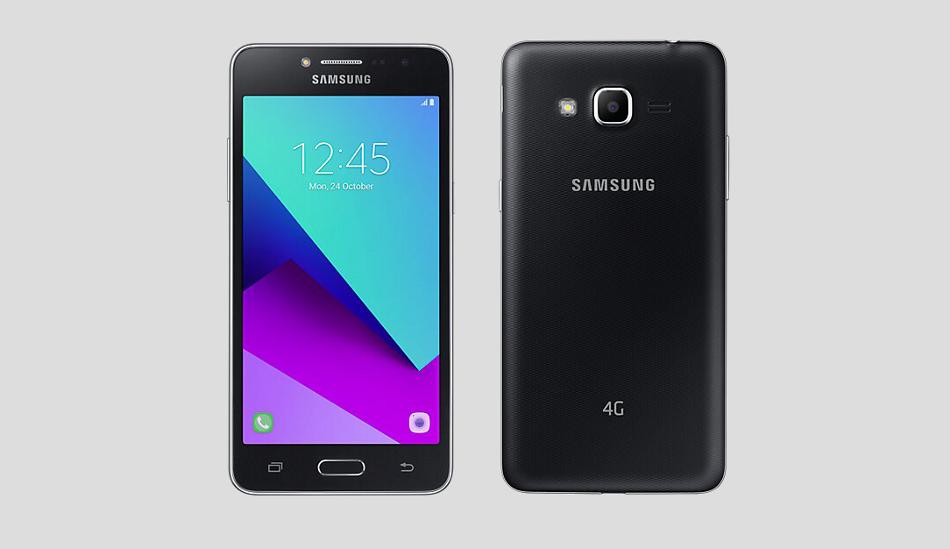 Samsung today has officially announced the launch of its two smartphones in India, named Galaxy J2 Ace, and Galaxy J1 4G. The Galaxy J2 Ace is priced at Rs 8,490 and is available for purchase in gold, black & silver colour options, whereas Galaxy J1 4G is priced at Rs 6,890 and is already available across channels in gold, black, and white colour options.

Recently, Samsung Galaxy J2 Ace was spotted on an online re-seller website and that point of time it was listed as Coming Soon along with pricing and full specifications. On the other hand Samsung Galaxy J1 4G was found listed on the company’s official website.

As far as specifications of Galaxy J2 Ace is concerned, it features a 5-inch qHD display with a resolution of 540 x 960 pixels. It is powered by a 1.4 GHz quad-core processor clubbed with 1.5GB of RAM and 8GB of internal storage, which can be further expanded up-to 265GB via microSD card. The smartphone runs on Android 6.0 Marshmallow operating system with TouchWiz UI on top of it. The smartphone is backed up by a 2600 mAh Li-ion removable battery, which claims to deliver a talk-time of up to 12 hours on 3G network.

The smartphone flaunts a 5-megapixel rear camera with f/2.2 lens, LED flash and a 2-megapixel front-facing camera with f/2.2 lens. The device is backed up by a 2050mAh battery which claims to offer up to 12 hours of talk time on 3G network. On the connectivity front, the handset offers 4G LTE with VoLTE and VoLTE HD (voice calling), Wi-Fi (802.11 b/g/n), Bluetooth 4.1, GPS, Micro USB, Accelerometer and Proximity Sensor. The device measures 132.6 x 69.3 x 8.9 mm and weighs 131 grams.