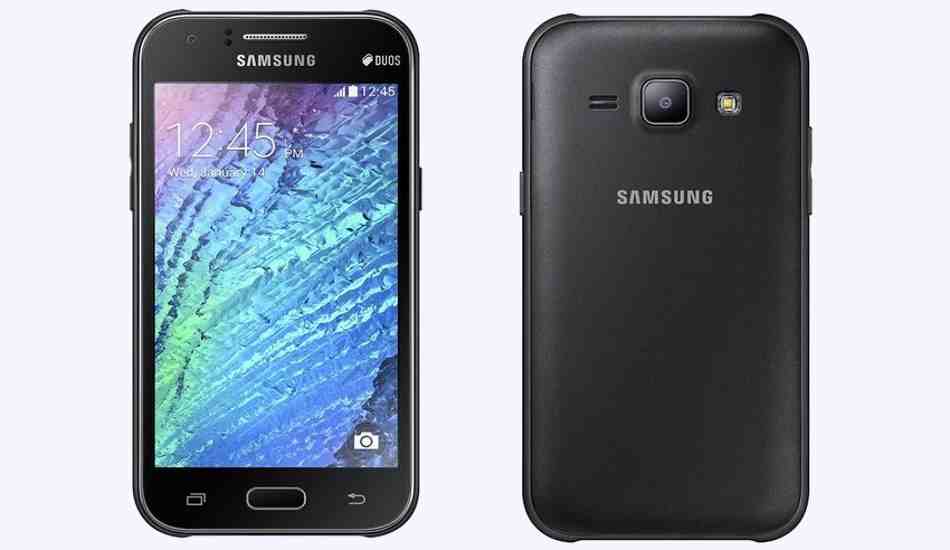 The smartphone comes in three colours - White, Black, and Gold. 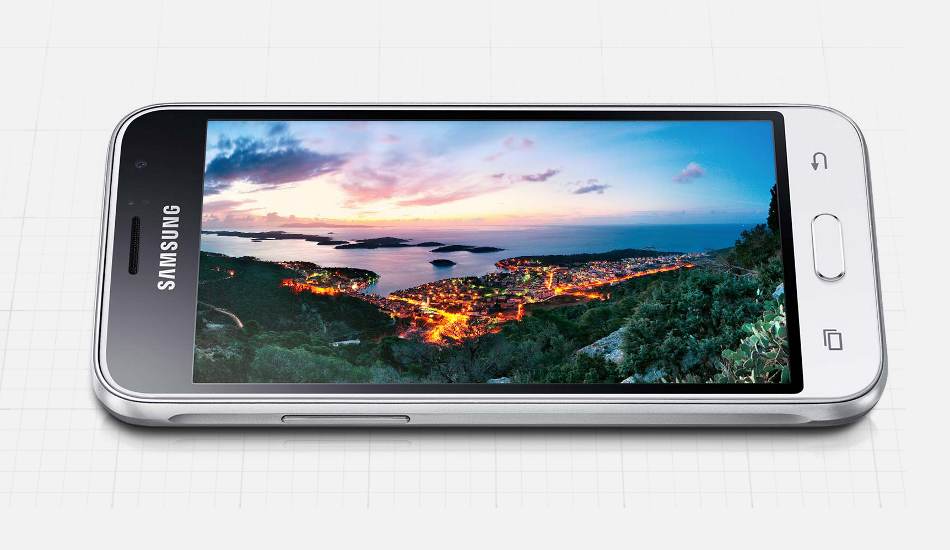 The Galaxy J1 (2016) offers a 4.5-inch WVGA (800x480p) Super AMOLED display. It is powered by a 1.3 GHz quad-core Exynos 3475 processor, which is clubbed with with 1GB of RAM and 8GB of internal storage, with option to expand storage up-to 128GB via MicroSD card. The smartphone runs on Android 5.1.1 Lollipop operating system and is backed up by a 2050mAh battery, which claims to offer up-to 11 hours of talktime on 3G network.