Samsung Galaxy Grand On has the model number SM-G5500.

Samsung Galaxy Grand On is powered by a 1.2 GHz dual-core processor which the previous leaks suggests 1.3 GHz quad-core Exynos 3475 processor. It has 1GB RAM, 8 GB internal memory and expandable memory with microSD card. 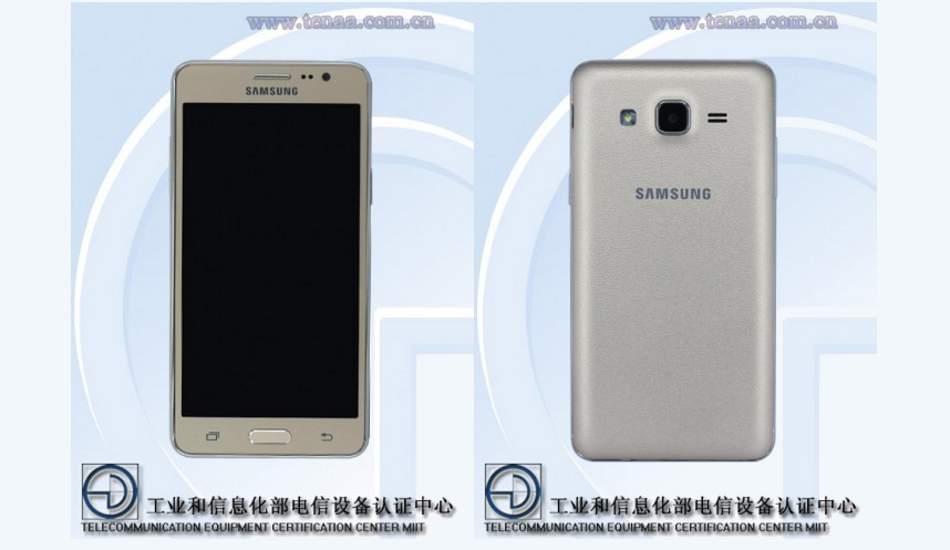 Samsung Galaxy Grand On is said to have a 8-megapixel autofocus rear camera with LED flash and a 5-megapixel front-facing camera. The smartphone is packed is with 2,600 mAh battery.

The Grand On is valued at Rs 6,641 according to the listing. There is no information about when the smartphone will be launched but as the device has been certified by TENAA, we expect Samsung to officially announce the phone soon.