The smartphone found listed on Samsung India e-store and is available in silver, white and grey colors.

Samsung has silently launched another affordable smartphone for the Indian market which is named as Galaxy Core Prime VE. The handset has a price tag of Rs 8,600.

The Galaxy Core Prime VE, which seems to be the ‘value edition’ of the Samsung Galaxy Core Prime 4G that currently retailing for about Rs 10,000, has been found listed on Samsung India e-store and is available in silver, white and grey colors. However, at the time of writing this article the handset was listed as ‘out of stock’ on Samsung e-store. 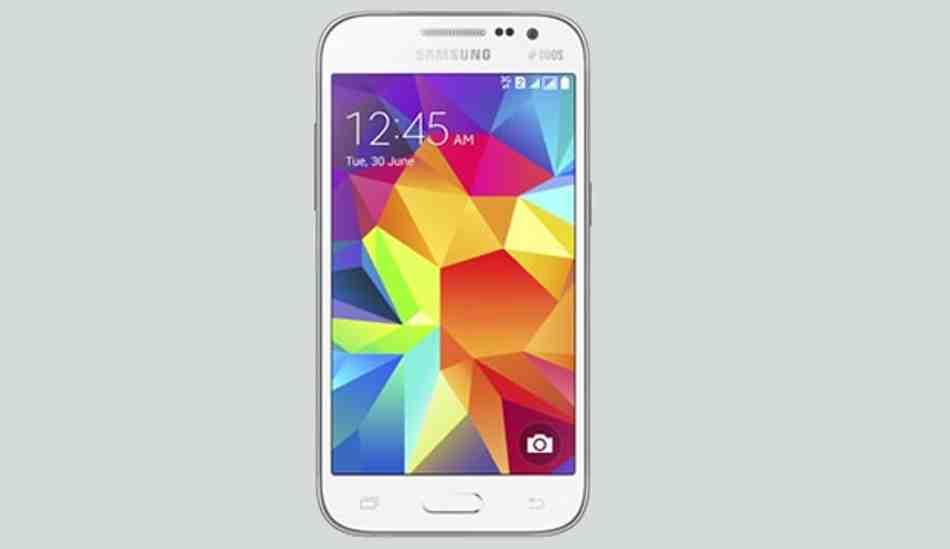 For storage, the Galaxy Core Prime VE offers 8 GB of internal storage which is further expandable to up to 128 GB via a micro SD card. It has a 2000 mAh Li-Ion battery with Ultra Power Saving Mode with which the phone, as per the company, can last up to 1.2 days with just 10 per cent battery power.

Earlier this month, Samsung launched the Galaxy J2 in India at Rs 8,490. It offers Android 5.1.1 Lollipop operating system, a qHD Super AMOLED display, and 4G connectivity. Samsung Galaxy J2 will be available in India soon and its worth waiting to get the better product at the same price bracket.