As reported by The Mobile Indian earlier Samsung has launched its latest Galaxy Core II in India. The smartphone is available for Rs 11,900. 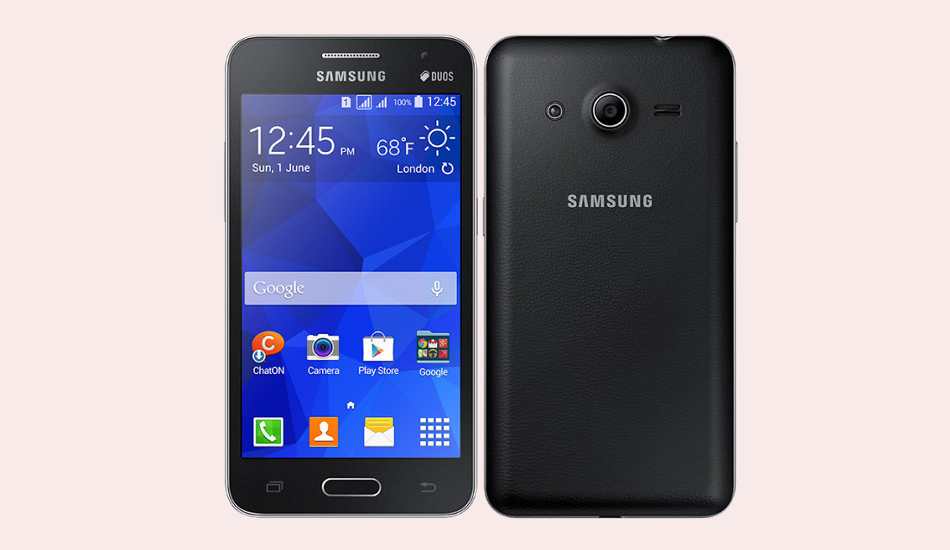 The Galaxy Core II runs Android 4.4 KitKat out of the box and obviously integrates Samsung’s own TouchWiz Essence user interface bringing along host of apps such as ChatON, Kies and Samsung Apps. Other noteworthy features include Wi-Fi, Bluetooth 4.0, GPS with GLONASS support, FM Radio and micro USB 2.0 port.

Samsung has packed 2000 mAh battery inside this 9.8 mm thick phone and it will also be offered in White and Black colour options.