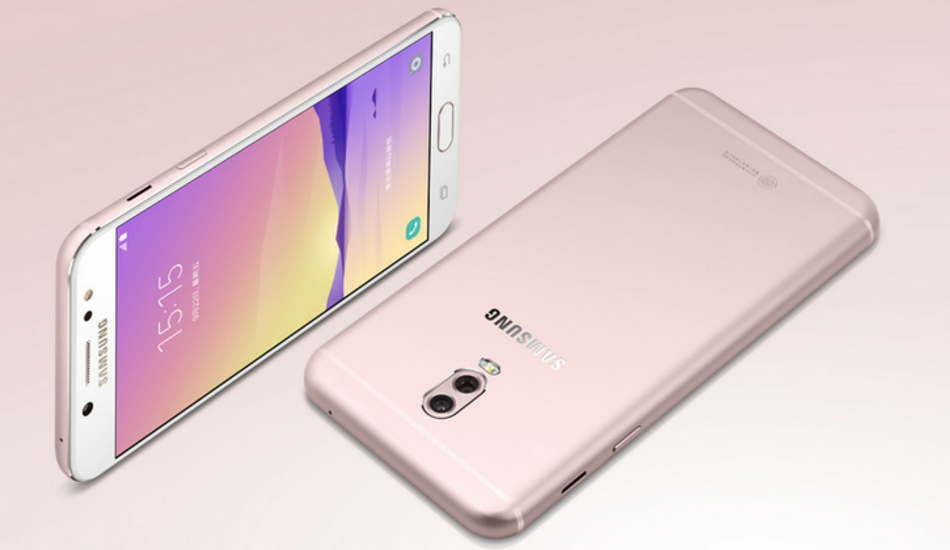 The phone runs on Android 7.1.1 Nougat operating system with Samsung's custom UI layer over it and is backed up by 3,000 mAh battery.

Samsung has launched its new smartphone in China with dual rear camera setup which is dubbed as Samsung Galaxy C8. The Galaxy C8 is the third Samsung smartphone to come with a dual camera setup at its rear after Galaxy Note 8 and Galaxy J7+ which were launched recently. The Galaxy C8 comes in Black, Pink and Gold colour options. However, the company has not announced the pricing of this device but it is expected to go on sale in the Chinese market soon. 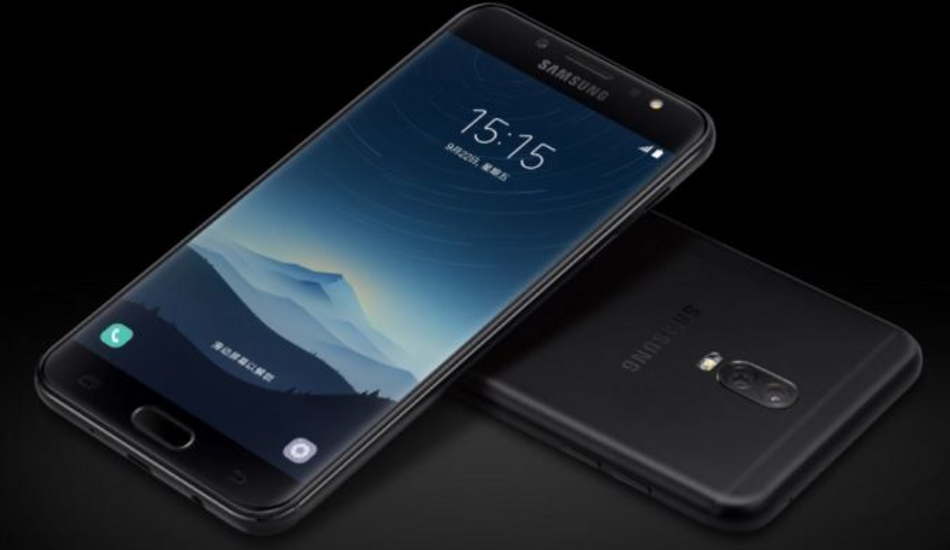 The Samsung Galaxy C8 offers a metal unibody design and a 5.5-inch display with full HD (1920 x 1080 pixels) Super AMOLED display. It is powered by a 2.39 GHz octa-core MediaTek Helio P20 processor. The phone has 3GB/4GB RAM, 32GB/64GB of internal storage, 256GB expandable memory slot. It runs on Android 7.1.1 Nougat operating system with Samsung’s custom UI layer over it and is backed up by 3,000 mAh battery. The device also features a fingerprint sensor which is embedded in the physical home button in the front. Moreover, the Galaxy C8 has as well as Facial recognition which apart from unlocking the device, also lets you open secure applications, Samsung’s Always-On display which allows the user to check notification without turning on the phone and Bixby personal assistant.

The Galaxy C8 flaunts a dual rear camera setup of a 13-megapixel RGB sensor with f/1.7 aperture and a 5-megapixel monochrome sensor with f/1.9 aperture. Both the cameras feature an LED flash and full HD video recording support at 30fps. For the front, the device features a 16-megapixel camera with f/1.9 aperture and LED flash. On the connectivity front, the device offers Dual SIM, 4G LTE, WiFi, Bluetooth 4.2, GPS and a USB Type-C port.