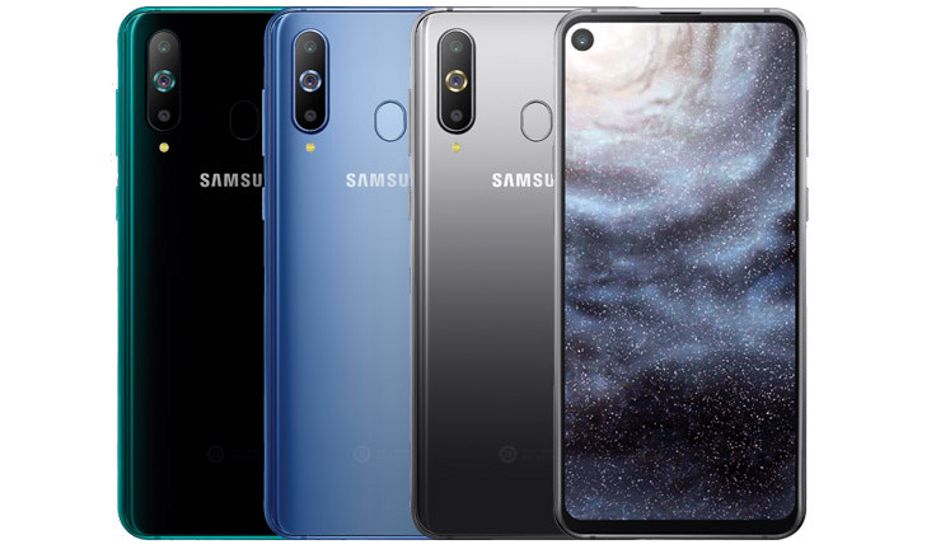 The Samsung Galaxy A8s Pink variants are available from the JD.com at the price of 2799 Yuan which roughly translates Rs 29,320.

The specifications of the new Samsung Galaxy A8s Pink gradient variants remain same as of the existing Samsung Galaxy A8s. It sports a 6.39-inch display. It has a full-HD+ screen with an in-display camera, 2340×1080 resolution and 19.5:9 aspect ratio. Under the hood, the smartphone is powered by Qualcomm Snapdragon 710 SoC with Adreno 616 GPU, paired with 6GB/8GB of RAM and 128GB internal storage. One can expand the storage via microSD card (up to 512GB). The smartphone also features a rear-mounted fingerprint scanner.

For the imaging department, the Samsung Galaxy A8s comes with a triple camera setup of 24-megapixel with LED flash, f/1.7 aperture, 5-megapixel with f/2.2 depth camera, and 10-megapixel telephoto lens with f/2.4 aperture. At the front, there is a 24-megapixel sensor with f/2.0 aperture that will be placed in a display hole. The size of the hole is said to be 6.7mm.