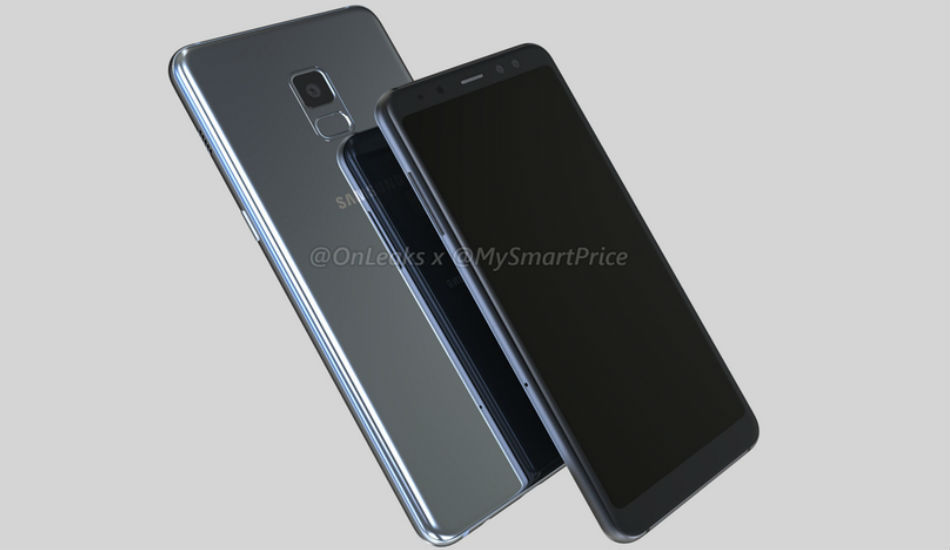 Further, the phone was found listed on company’s website, which confirms its existence.

Samsung is reportedly working on the next installment of its Galaxy A-series. Now, the Galaxy A5 (2018) has been spotted on FCC certification website, which means that the smartphone might get launched soon. Further, the phone was found listed on company’s website, which confirms the existence of the smartphone.

Starting with the FCC certification (via mobilexpose), it reveals that the smartphone will bear a model number of SM-A530N. The certification also confirms that the phone would come loaded with dual-band WiFi support and it will bear an e-label for its FCC-mandated disclaimers. Apart from this, there is no information available on the website. 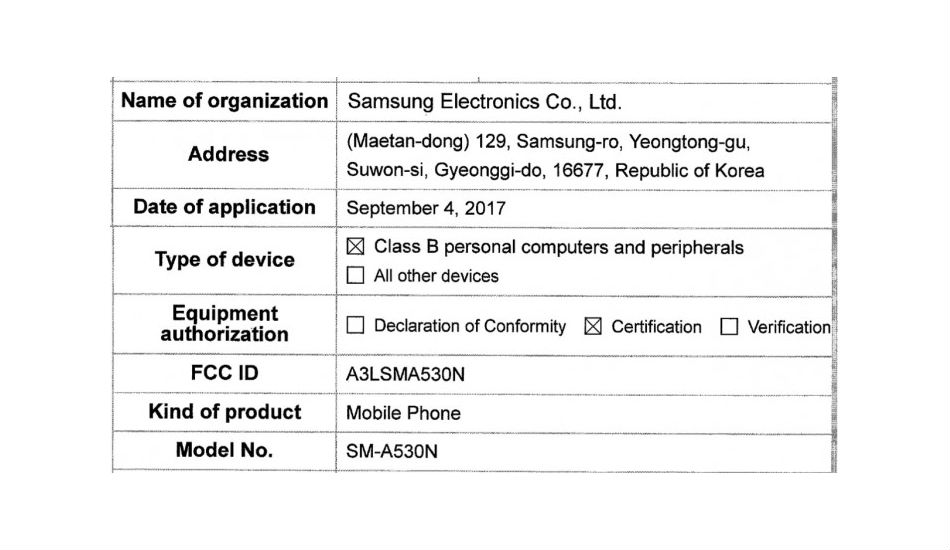