Samsung Galaxy A42 could be the company’s cheapest 5G phone 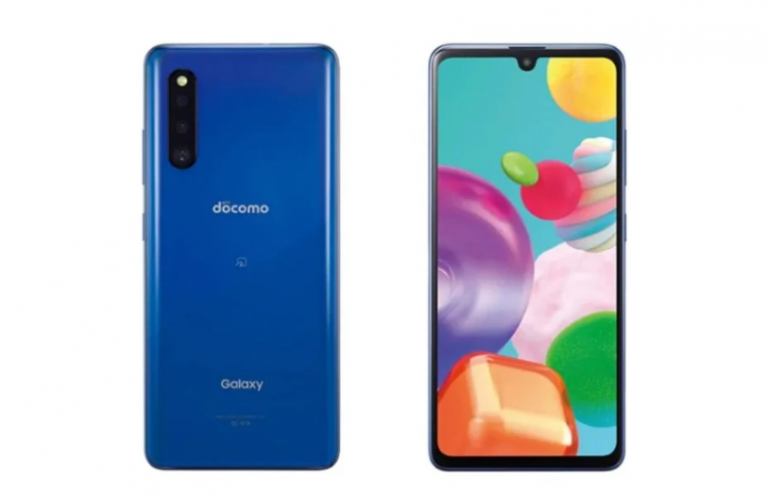 The SM-A426B model number probably belongs to the international edition of the Galaxy A42 5G. The successor to Samsung Galaxy A41 is also likely to arrive in the 4G version as well.

Samsung is said to be working on an affordable 5G smartphone. Dubbed as Samsung Galaxy A42, the phone with the model number SM-A426B is currently being developed as a 5G phone for 2021.

The SM-A426B model number probably belongs to the international edition of the Galaxy A42 5G. The successor to Samsung Galaxy A41 is also likely to arrive in the 4G version as well.

Further, as per the report, the Galaxy A42 5G could be available in gray, black, and white colour options. The other details of the phone are not known at the moment.

To recall, the Samsung Galaxy A41 features a 6.1-inch Full HD+ Super AMOLED Infinity display with a screen resolution of 2340 x 1080 pixels. The smartphone is powered by an Octa Core processor along with 4GB of RAM and 64GB of internal storage. It runs on Android 10 with company’s custom user interface OneUI 2.0 running on top of it. It has a 3,500mAh battery with 15W fast charging support.