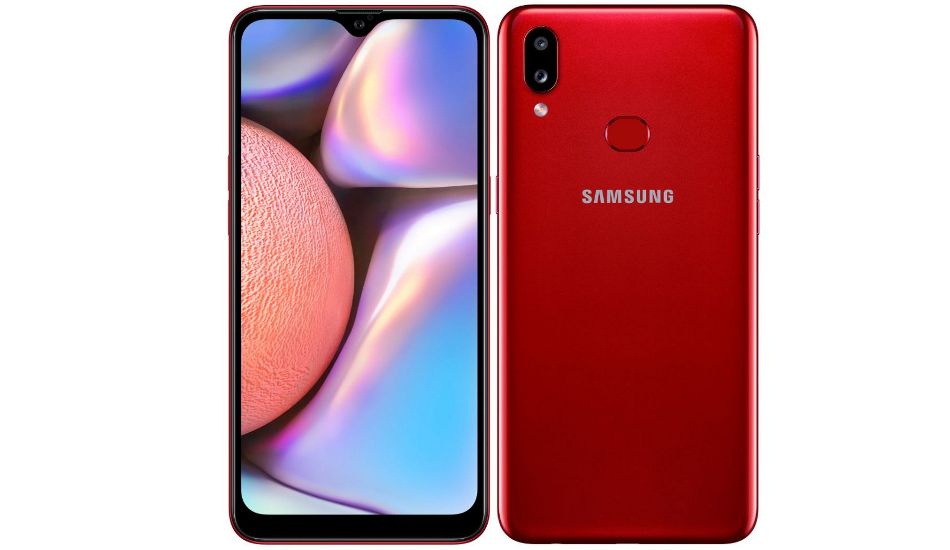 Samsung Galaxy A10s is likely to launch in India this month.

Samsung has today launched its new smartphone under A series dubbed as Samsung Galaxy A10s. Smartphone pricing has not been announced yet. It comes in Blue, Green, Red and Black colour options and it is likely to launch in India this month.

The Samsung Galaxy A10s features a 6.2-inch HD+ Infinity-V display with 1520 × 720 pixels resolution. Under the hood, the smartphone is powered by 2.0Ghz octa-core Exynos processor, coupled with 2GB RAM and 32GB internal storage. The memory can be expanded to up to 512GB via micro SD card. It has a rear mounted fingerprint sesor.