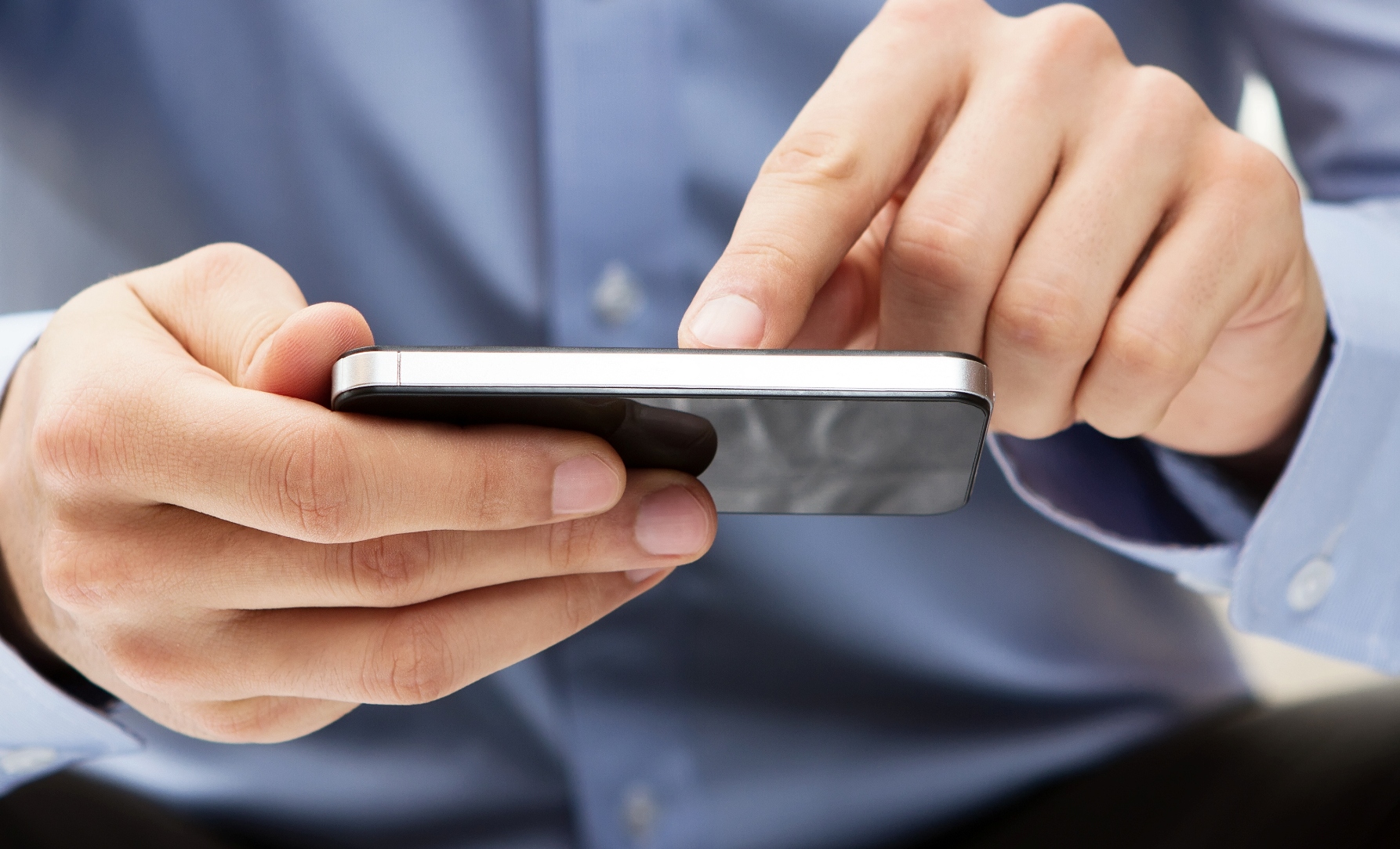 The global smartphone shipments grew 4.3 percent in the first quarter of 2017 up from the forecasted 3.69 percent, as per the latest IDC report.

2017 has been off to a decent start in the smartphone industry with a couple of major flagships in the name of LG G6 and Samsung Galaxy S8 already out in the world. Translating this into figures, the global smartphone shipments grew 4.3 percent in the first quarter of 2017 up from the forecasted 3.69 percent, as per the latest IDC report.

According to the report, the major reason behind this growth is recent popularity of Chinese OEMs such as Huawei, OPPO and Vivo.

Amongst the top vendors across the world, Samsung has won back its first spot with about 79.2 million global shipments and about 22.8 percent of market share. IDC claims that Samsung’s strategy of giving away exciting discounts on its last year’s Samsung Galaxy S7 and S7 Edge helped the company grab some crucial shipment figures. For the budget and mid-range segment, Samsung’s J-series and A-series did the job in the emerging and developing markets. To put some examples, Samsung Galaxy A3, A5 and A7 coupled with the latest J-series made sure the consistent growth across different price categories.

Next to Samsung was Apple with 51.6 million shipments in Q1 2017 constituting 14.9 percent of market share in the global market. The report claims that an overwhelming holiday season last year extended to the month of January which resulted in decent sales figures for the Cupertino-based giants. On the other hand, the introduction of iPhone SE with more storage capacity and the new Product Red iPhone 7 and 7 Plus also managed to drove a decent amount of sales in the first quarter.

Following Samsung and Apple was Huawei which is still the leader amongst the Chinese vendors amounting to about 34.2 million shipments and a market share of 9.8 percent up from 8.4 percent last year in the same period. Although the Chinese handset manufacturer did a decent job with its P and Mate series across the globe, the Mate 9 didn’t receive an impressive response from the audience in the United States. On the other hand, company’s Honor sub-brand continued its growth in the budget smartphone market.

On the fourth spot, IDC’s report went in with Oppo mainly because of the amazing response, company’s camera-focused ‘R9s’ received in China. The company sold 25.6 million units in Q! 2017 translating into about 7.4 percent market share up from 5.9 percent in Q1 2016. Oppo has been rigorously increasing its offline presence in Asia and some regions of the Middle East and Africa regions. The company has also bumped up its service centres strength in countries like Indonesia.

Lastly, another Chinese manufacturer, Vivo took the fifth spot with about 5.2 percent of market share and 18.1 million shipments in Q1 2017. Comparatively, Vivo managed about 14.6 million units and 4.4 percent market share in Q1 2016. Similar to Oppo, Vivo also banked up heavily on its marketing strategy, especially after the company gained back the title sponsorship of Indian Premiere League in India. Whereas, in Southeast Asia and Indonesia the company followed the same practice along with an impressive single-day repair program in Indonesia.